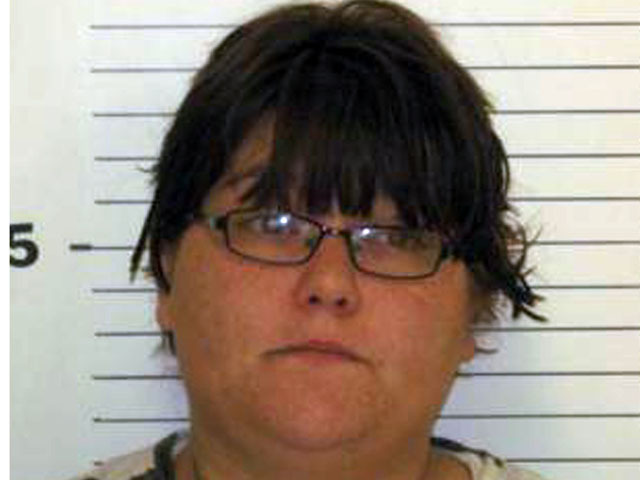 (CBS/AP) NORTH PLATTE, Neb. - A Nebraska mother and her three roommates face a court hearing today on charges of felony child abuse and false imprisonment. This comes after police discovered her two young boys inside a wire dog kennel in their filthy trailer home.

After receiving a call from someone asking that police check on the welfare of the children there, cops found the boys, ages 3 and 5, Monday night in a 30-by-42-inch wire dog kennel inside a filthy trailer home strewn with trash and animal feces.

The children's mother, 22-year-old Ashly Clark, told officers she put her boys in the kennel at night to keep them from climbing out of the trailer through a window.

A couple - 25-year-old Bryson Eyten and 24-year-old Samantha Eyten - also lived in the trailer with their 8-year-old and 8-month-old children. Hoaglund said those children were not kept in the kennel. The children have now all been placed with state authorities.

Hoaglund said although the children were living in filthy conditions, there was no evidence to suggest they had been physically abused or were malnourished.

Clark, the Eytens and 20-year-old Lacy Beyer, who police said also lived in the trailer, were arrested Monday night and charged Tuesday with two counts of first-degree false imprisonment, two counts of felony child abuse and misdemeanor child abuse, based on the condition of the house.