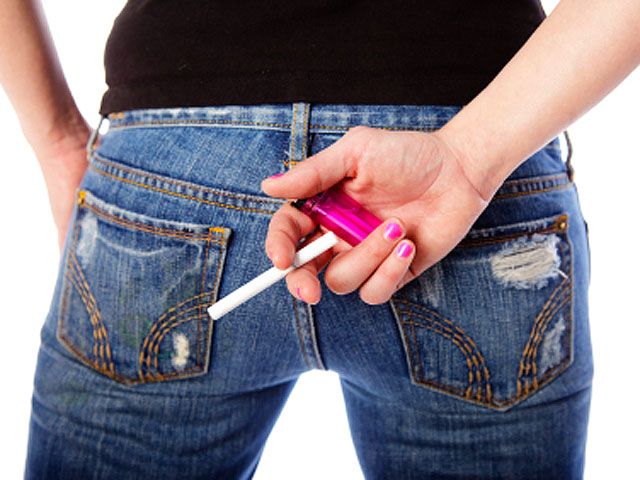 (CBS) Depending on how you see things, either the health police have gone off the deep end or park-loving New Yorkers are about to breathe a whole lot easier.

On Wednesday,  the New York City Council approved a ban on smoking at public parks and beaches, part of a long arc of anti-smoking legislation pushed by Mayor Michael Bloomberg. The city banned smoking in bars and restaurants in 2002.

Not everyone was pleased.

"It's a totalitarian society that's going to have this type of restrictions," said Councilman Robert Jackson, according to Reuters.

"Once we pass this, we will next be banning smoking on sidewalks, and then in the cars of people who are driving minors and then in the homes," said Councilman Daniel J. Halloran III, reports the New York Times.

But it was the public health minded legislators that won the day.

"This summer, New Yorkers who go to our parks and beaches for some fresh air and fun will be able to breathe even cleaner air and sit on a beach not littered with cigarette butts," Bloomberg said in a statement.

WHAT DO YOU THINK?
Have the health police gone off the deep end or have lawmakers done the right thing for non-smokers trying to enjoy the cities open spaces?