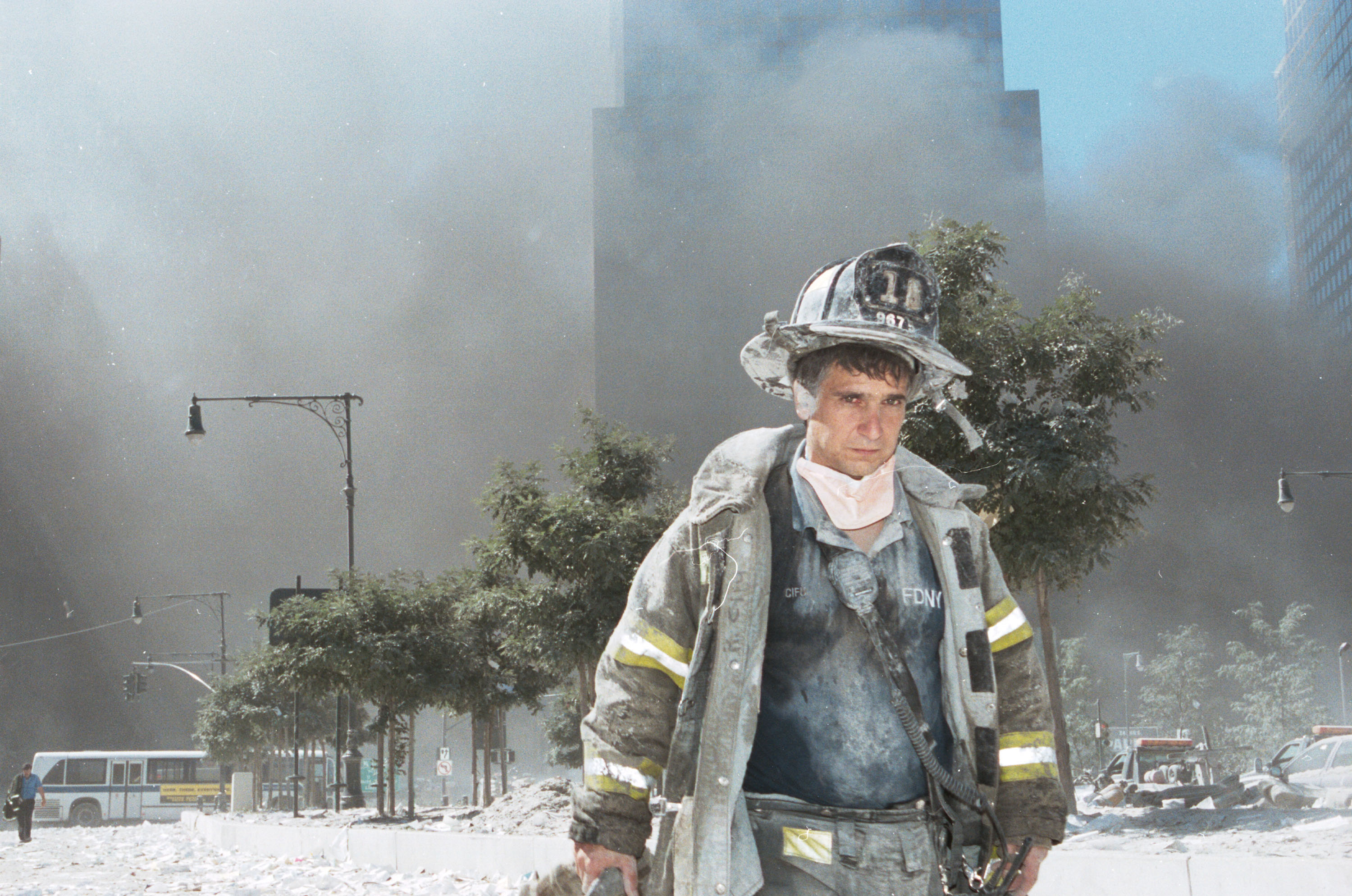 NEW YORK -- Not all of the victims of 9/11 died that day. Many who worked in the ruins of the World Trade Center developed serious illnesses.

And a federal program to help them is about to run out.

"We're in toxic soup," retired New York firefighter Ray Pfeifer told CBS News in 2011. "Who knows what you were breathing in because it was so thick?"

When we met Pfeifer four years ago, he'd been living with advanced kidney cancer since 2009. When we spoke to him recently, he had a remarkable outlook.

"I am the luckiest stage 4 cancer guy out there," Pfeifer said. "I can't complain. I have 14 more years than my friends did."

Dr. Jacqueline Moline has cared for 9/11 patients since the attacks. She said there's no reasonable doubt that in some people, working at the World Trade Center caused cancer.

The World Trade Center Health Program certified a list of over 25 conditions, plus more than 50 types of cancer, associated with exposure to 9/11 toxins.

"I think people want to forget, they want to move on to the next thing. But let me tell you, having taken care of patients for the last 14 years, they can't forget," Moline said. "Their health has been irreparably damaged."

Federal funding for the health program expires on September 30th. It's up for reauthorization that would permanently cover health care for people like Ray Pfeifer.

Without that funding, Pfeifer said, "It would be a big struggle. I would be struggling again. Cancer's very expensive in this country. And I'm telling you, people are going to die if we don't have this bill passed."

The bill has bipartisan support with 30 cosponsors, but it's still in committee -- and expires in less than three weeks.