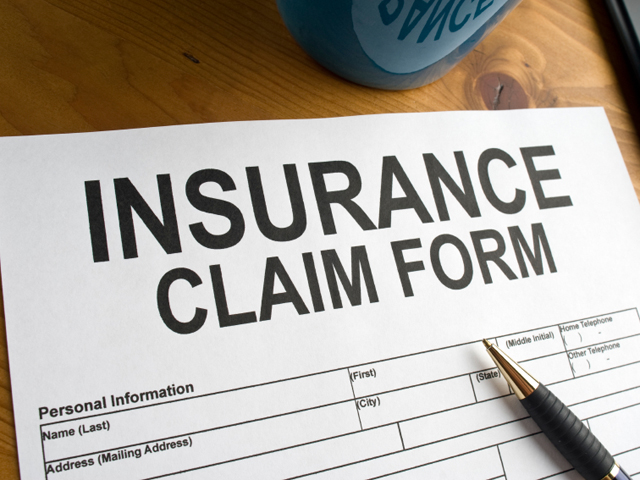 (CBS/AP) Is" Obamacare" working? Recent surveys show that about a million more young adults are getting insured under the Affordable Care Act, and backers of the law hope the findings will dissuade its opponents from trying to repeal it.

"Thanks to the Affordable Care Act, hundreds of thousands more young people have the health care coverage they need," Health and Human Services Secretary Kathleen Sebelius said in a written statement. "It's very disappointing to hear some people in Congress talk about repealing the law and taking away this security," she said.

One survey - conducted by the CDC's National Center for Health Statistics - found the number of uninsured Americans ages 19-25 dropped from 10 million last year to 9.1 million in the first three months of 2011, a sharp decline for such a brief period.

Another survey - conducted by Gallup - found that the percentage of adults ages 18-25 without coverage dropped from 28 percent last fall to 24.2 percent by this summer. That drop translates to more than 1 million young adults gaining coverage.

The Act allows young adults to remain on parents' policies until they turn 26. Previously, families were at the mercy of their insurer, since some providers only cover adult children if they're students, while others have an age limit.

"It means I don't have to spend every penny I make to get health care," said 24-year-old Elizabeth Wilson, an aspiring opera singer from Indianapolis. "I can use some of it to further my studies - or buy food." When Wilson was 23, her mother's insurer dropped her from coverage in the midst of being treated for pancreatic inflammation. Because of the healthcare overhaul, she's now back on that plan.

The surveys were welcome news for the administration, which has been fighting off attempts to repeal the law since its March 2010 approval. A repeal would end the requirement that health plans cover young adults up to age 26 - but some Republican lawmakers say they would include such a mandate in replacement legislation.

The law has helped young adults buck the trend of jobless adults going uninsured in this economy.

"While we did not see a drop-off in any other age group, we did see a drop in this age group," said Frank Newport, Gallup's polling director. Gallup's survey found that the share of uninsured 26- to 64-year-olds rose from 18.1 percent in the fall of last year to 19.9 percent this summer.

Despite the results, young Americans are still more likely to be uninsured than any other age group. Some are transitioning from school to work, while others take low-wage jobs that don't offer coverage. And some young adults - deemed "invincibles"- pass up employer health coverage for extra cash in their paychecks.

Other coverage expansions under the health care law have not worked as well, including a program for people with health problems turned away by insurers.

The law's main push to cover all uninsured Americans starts in 2014. At that time, more than 30 million people are expected to get coverage through expanding Medicaid and providing tax credits to make private insurance more affordable. Insurers will no longer be able to turn away people in poor health.