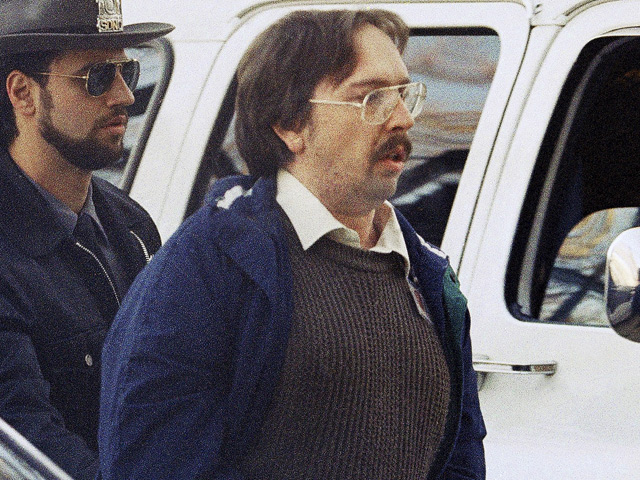 (AP) Almost 25 years after her severed head was found on a New Jersey golf course, police on Wednesday identified the woman they believe was the first victim of notorious Long Island serial killer Joel Rifkin.

New Jersey State Police said Heidi Balch is believed to be the first of 17 women killed by Rifkin during a four-year spree that ended when he was pulled over for a missing license plate in 1993 with a dead women's body in the back of his pickup.

Authorities have long believed the woman whose severed head was found in March 1989 on a golf course in Hopewell Township, near Trenton, was the first woman Rifkin killed. He all but admitted it after his 1993 arrest, when he provided details on where he disposed of her head and legs.

Rifkin was eventually sentenced to more than 200 years in prison for the killings. But Balch's identity remained a mystery for more than two decades.

"It's very rare that you have a story like this," Urbanski said. "The first thing is to ID the body, and then you move on with the investigation, you look at acquaintances and things like that. In this one, the answers were there all along, we just had to put them together."

Rifkin had told police he killed a prostitute he'd known as "Susie," Urbanski said. The search led to New York where investigators focused on a prostitute who'd gone by the name Susan Spencer - and about 15 other names. Some of the bogus Social Security numbers she'd used were traced to Ohio and Florida, so Urbanski went to those states to check missing persons reports.

Finally, investigators learned the woman had once used the name Heidi Balch, who had been listed as a missing person in New York by her aunt in 2001. Even that discovery was complicated by the revelation that the last sighting of Balch was believed to be in 1995, six years after the remains were found on the golf course. Urbanski said it was later revealed Balch's aunt hadn't actually seen her niece but that someone had mistakenly told her they had seen Heidi.

The big break came earlier this month when Balch's aunt identified her niece from an arrest photo of Susan Spencer. Subsequent DNA tests of Balch's mother and father, who live in Maryland and Florida, respectively, confirmed the identification.

Balch's parents "expressed shock," Urbanski said. "They knew in their hearts something bad had happened to her, but not to this extent. I don't think they ever imagined she was the first victim of Joel Rifkin."

Urbanski said state police are in the process of reviewing cases of unidentified bodies found in New Jersey from the time Balch's remains were found up until Rifkin's arrest.

The Nassau County district attorney's office, which prosecuted Rifkin, did not immediately comment on whether it would consider charging Rifkin with Balch's death.