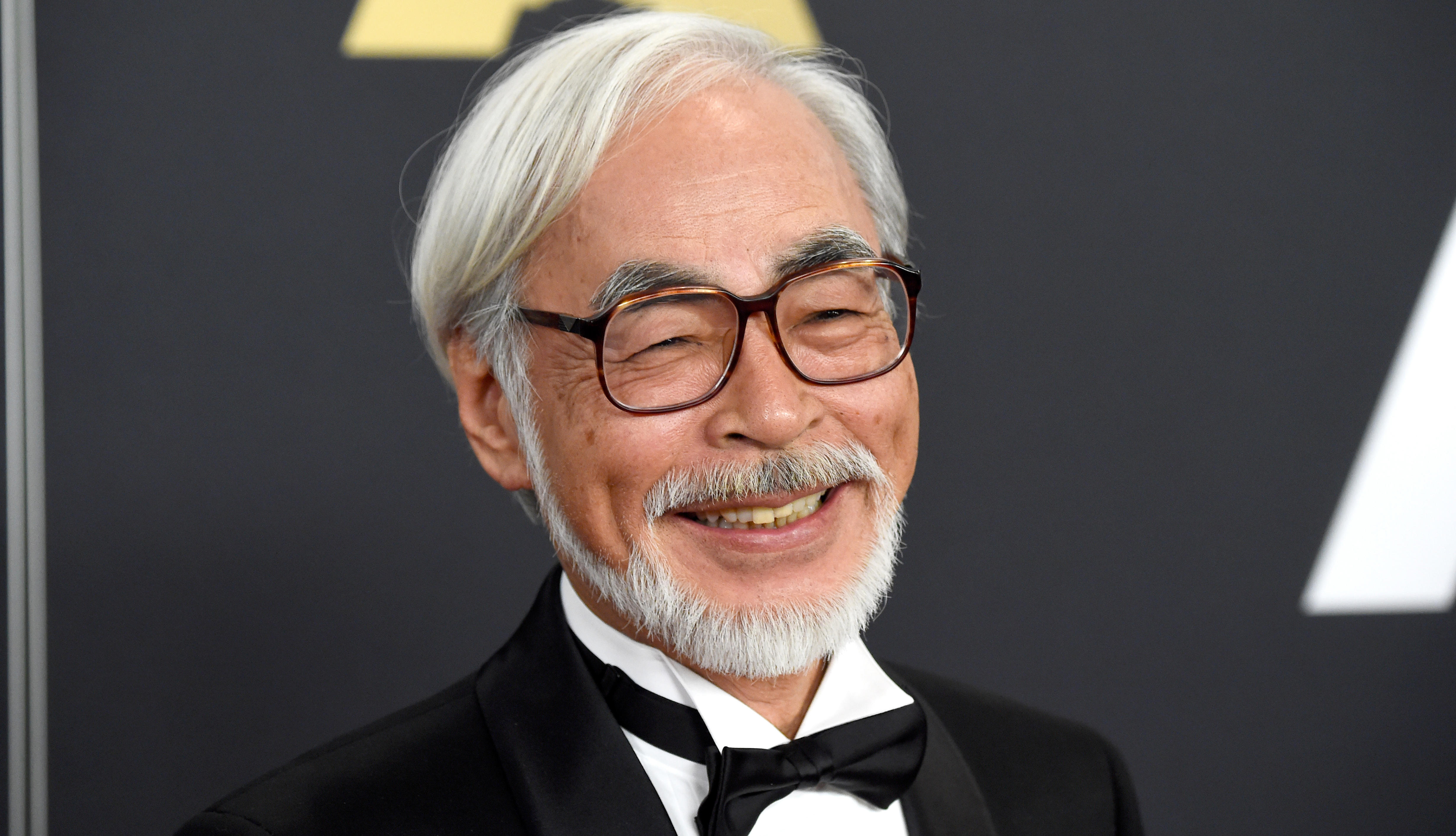 Acclaimed Japanese animator Hayao Miyazaki sent fans into a frenzy when he said on an NHK television special that he planned to make one more animated feature film, hopefully to be released by 2019, before the 2020 Olympics in Tokyo.

Miyazaki, co-founder of Studio Ghibli, retired in 2013 after finishing “The Wind Rises,” but he has been working on “Boro the Caterpillar.” He told NHK that he started working on the movie as a short, but would now like to make it a full-length feature.

The filmmaker, best known for “Spirited Away,” “My Neighbor Totoro” and more, initially said “The Wind Rises” would be his last film. The movie is a fictionalized biopic of Japanese engineer Jiro Horikoshi, who designed the Mitsubishi A5M fighter aircraft and its successor, the Mitsubishi A6M Zero, which Japan used during World War II.

Miyazaki is celebrating 15 years of “Spirited Away” this December. The film will be screened at theaters in the U.S. on Dec. 4 and 5.