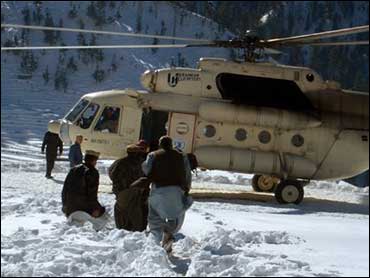 Freshman Ricky Davis scored 25 points as No. 24 Iowa rallied in the second half to snap a four-game losing streak with a 79-76 victory over Wisconsin Tuesday night.

Davis provided the crucial basket down the stretch when he dunked a missed free throw to give the Hawkeyes a 74-69 lead with just over a minute remaining.

Mark Vershaw's 3-pointer with eight seconds left brought the Badgers within three, and after Henssy Auriantal's steal, Wisconsin had a chance to tie but missed a desperation shot at the buzzer.

Wisconsin (10-12, 3-7) was led by Sean Mason with 14 points. Mike Kelley and Sean Daugherty added 13 each as the Badgers suffered their fifth consecutive loss.

Davis scored five points in a 16-3 Iowa run at the start of the second half as the Hawkeyes erased a nine-point halftime deficit and took a 47-43 lead.

The Badgers came back to tie it at 49-49, but Iowa then hit three straight 3-pointers two by Kent McCausland and one by Ryan Luehrsmann to open up a 58-51 lead.

Wisconsin cut the deficit to 65-61, but Iowa's fullcourt pressure took its toll. The Hawkeyes stole the inbounds pass twice in a row, resulting in layups by J.R. Koch and Darryl Moore to stretch the lead to 69-61.

Kelley, whose previous high was 12 points against Michigan, scored 13 in the first half to lead the Badgers to a 40-31 lead.