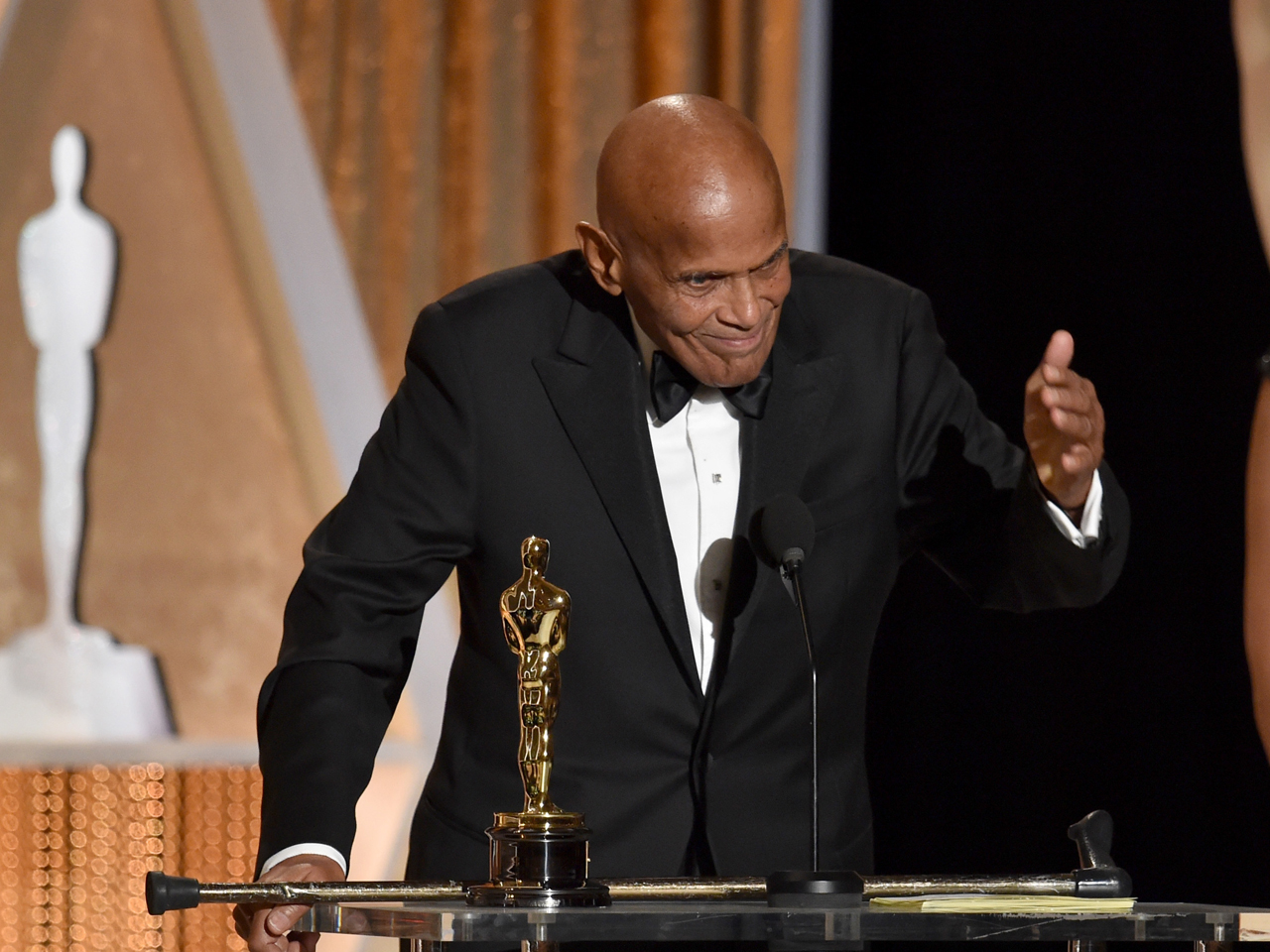 He made the announcement in a video released on YouTube by the Vermont independent's campaign on Thursday.

"I would suggest to those of you who have not yet made up your minds, or maybe even some of you who have made up your minds, to maybe consider and reconsider what it is that Bernie Sanders offers," Belafonte added. "He offers us a chance to declare unequivocally that there is a group of citizens who have a deep caring for where our nation goes and what it does in the process of going."

Belafonte has often been critical of politics -- both of conservative Republicans and even President Obama. In a 2011 interview with The Daily Beast, he said that Mr. Obama had "failed."

"Now we come to the moment when he has failed the test. That doesn't mean he can't change the mark. But there's no question that he has a failing grade in the way he's handled his platform," Belafonte said. "Absent in the arsenal of possibilities is a moral compass. If that compass was fully engaged, he could have stepped above the political fray and made courageous statements about laws regarding homeland security, such as the Patriot Act, that are still on our books."

Both candidates are vying for the support of minority voters as they head into the Nevada caucuses on Feb. 20 and South Carolina Democratic primary on Feb. 27.