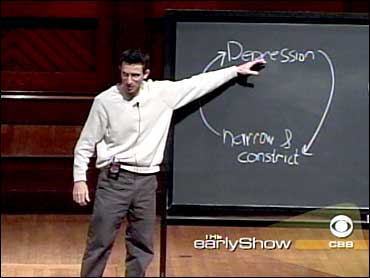 When you think of an Ivy League education, difficult subjects such as calculus and Russian literature come to mind.

But, in Harvard's hallowed halls, and in other schools, an unusual class tries to put a smile on the face of every student.

The song "Don't Worry, Be Happy" comes to mind.

As The Early Show correspondent Melinda Murphy reports, "Positive Psychology" is one of Harvard's most popular classes.

Basically, it's s class in how to be happy, taught by Tal Ben-Shahar.

"You an absolutely teach people how to be happier," he tells Murphy. "While you cannot teach a grouch to be Pollyanna, you can certainly increase people's levels of optimism and happiness."

Seems he's onto something, says Murphy: Some students she spoke to say it's more than just a class, it's a prescription for life.

Everyone in one group at Harvard said the class had changed his or her life.

What is it about the class that everyone loves so much?

"Everyone has this fundamental need to be happy," said Positive Psych student Robert Lord. "We need this in our lives. And it's not a Harvard thing. It's not a Cambridge thing. It's a human thing."

"Many of the things that I teach are common sensical," observes Ben-Shahar, "but unfortunately, common sense is not that common.

"So, the topics we cover are gratitude, goal setting, relationships, self-esteem, love, the mind-body connection … everything that will make you happier."

Ben-Shahar wants his goal-oriented students to learn that happiness is the ultimate currency, not money or success.

"One of the things that the course teaches you to do is to focus on the journey," says Harvard Positive Psych student Olivia Shabb. "It's not really about the material results of what you're going to get, but really enjoying every step of the process and appreciating all of the little things that go into the making of your life."

Do their parents think they're crazy for taking a class like that? Aren't they supposed to be taking something more Harvard-like?

"For me it's an extra class on top of my normal load," responded John Voith. "But I don't think anyone thinks I'm crazy for taking it."

Positive psychology is being taught at dozens of universities across the country, Murphy notes.

It was first developed by Dr. Martin Seligman, a University of Pennsylvania professor. The idea is to bridge the gap between self-help and academia, which is why everything is backed up with empirical evidence.

Ben Shahar says the course seems to help: "I think the primary change I see (in students at the end of the year compared to the beginning) is that they give themselves permission to be human. They allow themselves to experience the range of emotions."

They learn to do that through assignments like hugging each other, Murphy says, and keeping a gratitude journal, a list of things they're thankful for.

"I would think," says Harvard Positive Psych student Katie Koh, "the thing that's changed me the most is the idea of just expressing gratitude, not being afraid to be happy."

"It's not about being happy versus not happy," chimes in fellow Positive Psych student Shawna-Gay White. "It's about being more happy today than you were yesterday."

But the real test may have little to do with college.

"It might," remarks Positive Psych student Borana Toska, "be an easy "A," and I'm sure we've all done well so far. But the implementation is hard. Once this class is over, and once Tal won't be there to tell us all these things … will we still sustain the action? That's the real question."

Three basic tips that are taught: Keep it simple, allow yourself to be human, and look at failure as a learning experience." 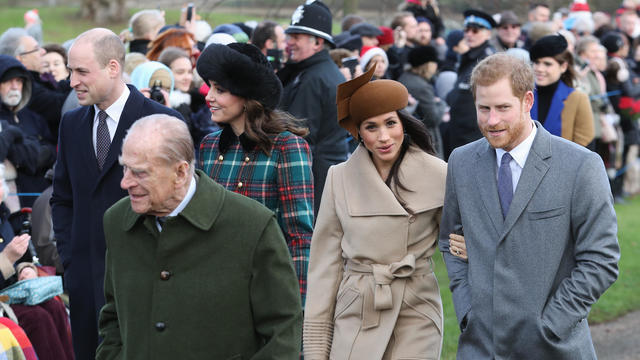 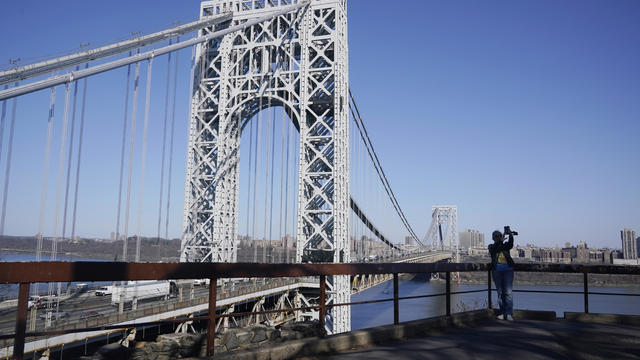 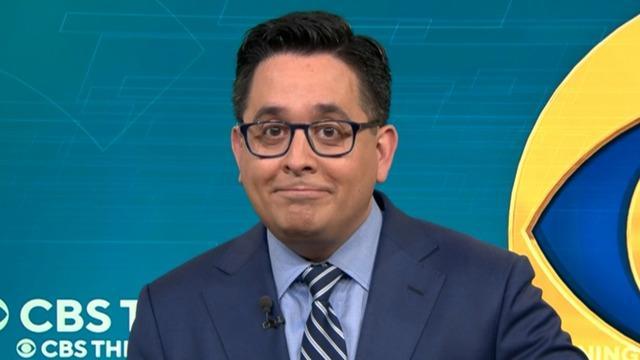 In a first-of-its-kind Zoom call, leaders from more than 100 major U.S. companies across industries brainstormed ways to combat the wave of restrictive voter laws sweeping the country. Groups ranging from American Airlines and United to Walmart and AMC Theatres came together virtually in the hopes of fighting voter suppression, making it clear they do not fear reprisals for stepping into politics. Ed O'Keefe reports. 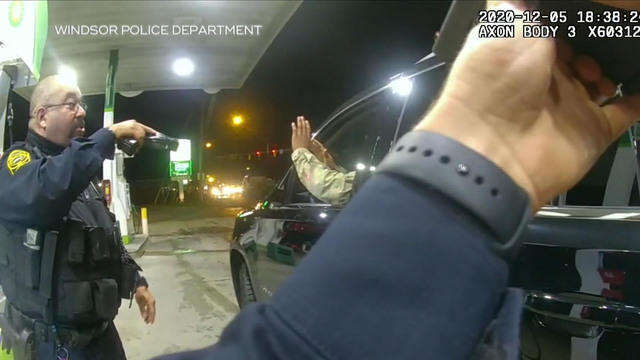 The Islamic Republic has blamed Israel for the alleged cyber sabotage attack that cut power to a key uranium enrichment facility.