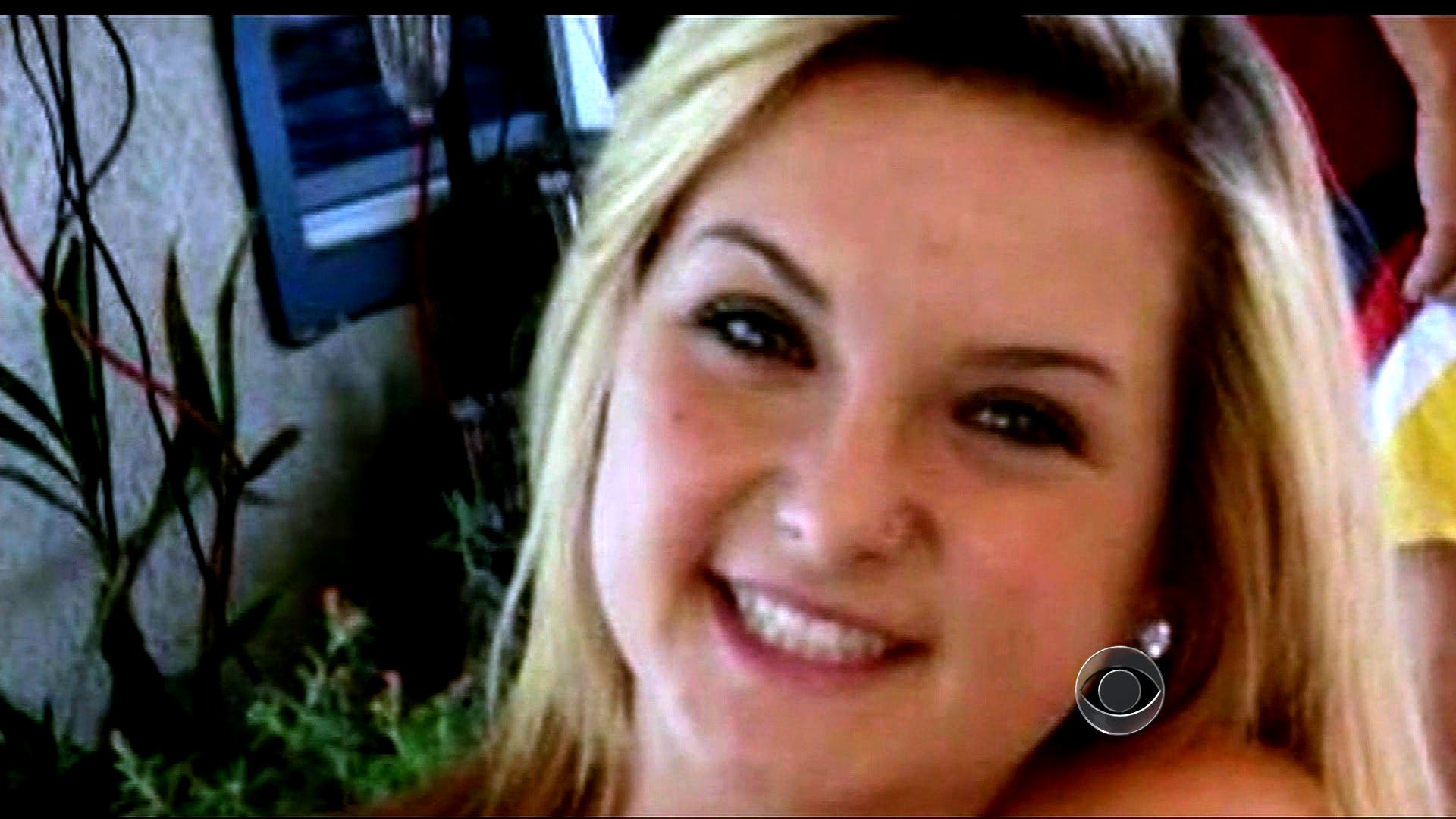 (CBS) SAN DIEGO - A spokesman for the family of James DiMaggio, who is accused of abducting 16-year-old family friend Hannah Anderson and killing her mother and young brother, says Hannah's grandmother is the beneficiary of his life insurance.

Andrew Spanswick told the Associated Press Monday that James Lee DiMaggio left $112,000 to Hannah Anderson's paternal grandmother. Spanswick said he doesn't know why, but believes it is for Hannah's benefit.

Spanswick says DiMaggio, who was killed in a shootout with FBI agents, named Bernice Anderson as his beneficiary in 2011 instead of his sister.

The policy was provided by The Scripps Research Institute in San Diego. This is where DiMaggio worked as a telecommunications technician.

Hannah was kidnapped Aug. 4 by DiMaggio, her father's best friend who was like an uncle to her and her 8-year-old brother, Ethan. DiMaggio had invited the children and their mother, Christina Anderson, 44, to his house in Boulevard, a rural town 65 miles east of San Diego.

The mother and son were discovered dead in the burned-out remains of DiMaggio's home, prompting a massive search for the missing Hannah.  DiMaggio and the teen werespotted camping days later in the Idaho wilderness by horseback riders who contacted authorities.

Hannah was rescued after authorities located their camp, and DiMaggio was killed in a shootout with the FBI. Officials have said DiMaggio discharged a rifle before he was shot and killed, but would not elaborate on the details of the rescue.

Spanswick has said DiMaggio had multiple bullet wounds in his chest and one in the side of the head.

After the kidnapping, Hannah Anderson made comments about her ordeal online on her ask.fm social media account, saying she "basically" stayed awake for six straight days and repeatedly told her captor she was hungry. She said she couldn't escape because DiMaggio had a gun and "threatened to kill me and anyone who tried to help."

Hannah acknowledged being uncomfortable around DiMaggio before the ordeal, saying on the social-media site that he once told her that he was drawn to her. "He said it was more like a family crush like he had feelings as in he wanted nothing bad to happen to me," she wrote on the ask.fm site.

Warrants released in the case have fueled questions about Anderson's relationship with DiMaggio. The documents revealed that DiMaggio and the teen exchanged more than a dozen calls in the hours before the slaying.

Letters from Hannah were also discovered when investigators searched the accused kidnapper's house, along with an incendiary device, a handcuff box and "arson wire," according to a warrant posted on the website of CBS San Diego affiliate KFMB-TV. The warrant did not elaborate on the letters or nature of the devices.

Anderson has appeared publicly twice at fundraisers since her rescue. Saturday, she briefly visited a carwash event friends organized in order to help pay for the funerals of her mother and brother, who are expected to be laid to rest in Santee, Calif. this week.

Wearing shorts and a brace on her left leg, Anderson hugged and thanked supporters.

"Just thank you, thank you," she told an NBC San Diego reporter, when asked if she had anything to say to the public.