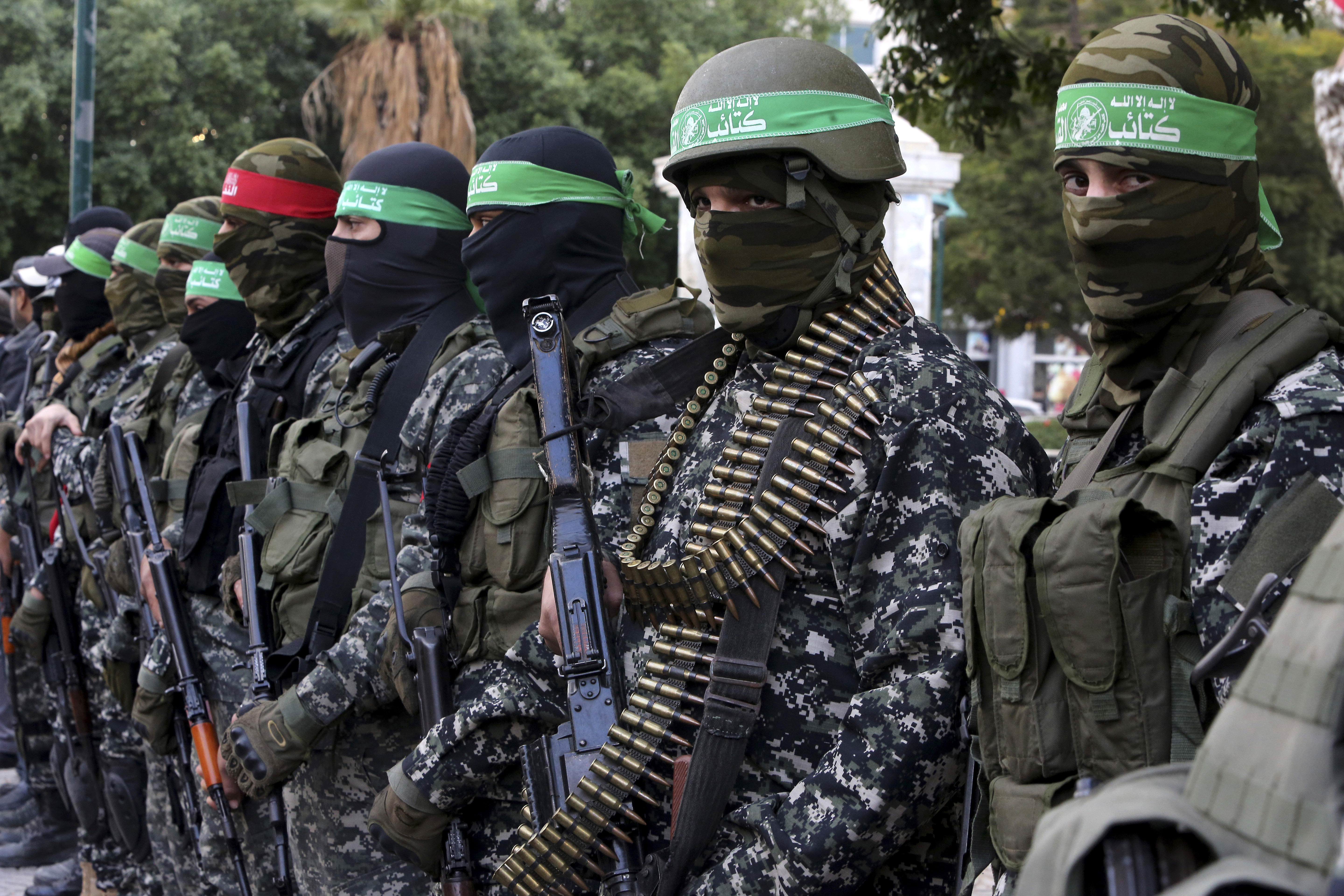 GAZA CITY, Gaza Strip -- Hamas has accused Israel of assassinating a Tunisian aviation expert through its network of spies.

Mohammed Alzoari, a 49-year-old engineer who supervised the militant group’s drone program, was found gunned down in his car near his home in Sfax, Tunisia, on Thursday.

Hamas said it considers Alzoari’s killing a targeted assassination and vowed to retaliate.

Hamas said Alzoari joined its military wing in 2006 and led the development of its drones. It published a poster showing Alzoari with an unmanned drone in what appeared to be a training session. The poster bore the logo of Hamas’ armed wing and referred to Alzoari as a commander.

On Sunday, Hamas militants received dozens of mourners, including officials and gunmen from other Palestinian groups, in a tent erected in a Gaza City park.

Hamas claims it has both surveillance and attack drones. During the 2014 Gaza-Israel conflict, Hamas released aerial footage of parts of Israel. In September, Israeli warplanes shot down a Hamas surveillance drone off the Gaza coast.

It’s not known whether the group has attack drones.