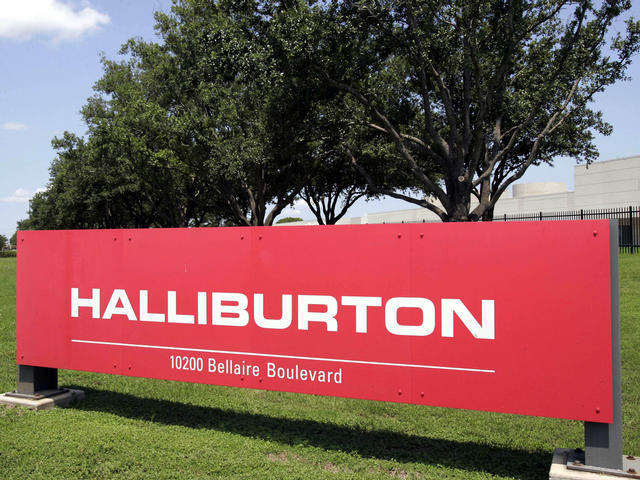 (AP) NEW YORK - Halliburton Co. (HAL) says net income was flat in the second quarter as an increase in international drilling was balanced by a slowdown in North America.

Excluding charges from discontinued operations, Halliburton says it earned 80 cents per share in the quarter.

Analysts, who typically exclude special charges, were expecting earnings of 75 cents per share on revenue of $6.93 billion, according to FactSet.