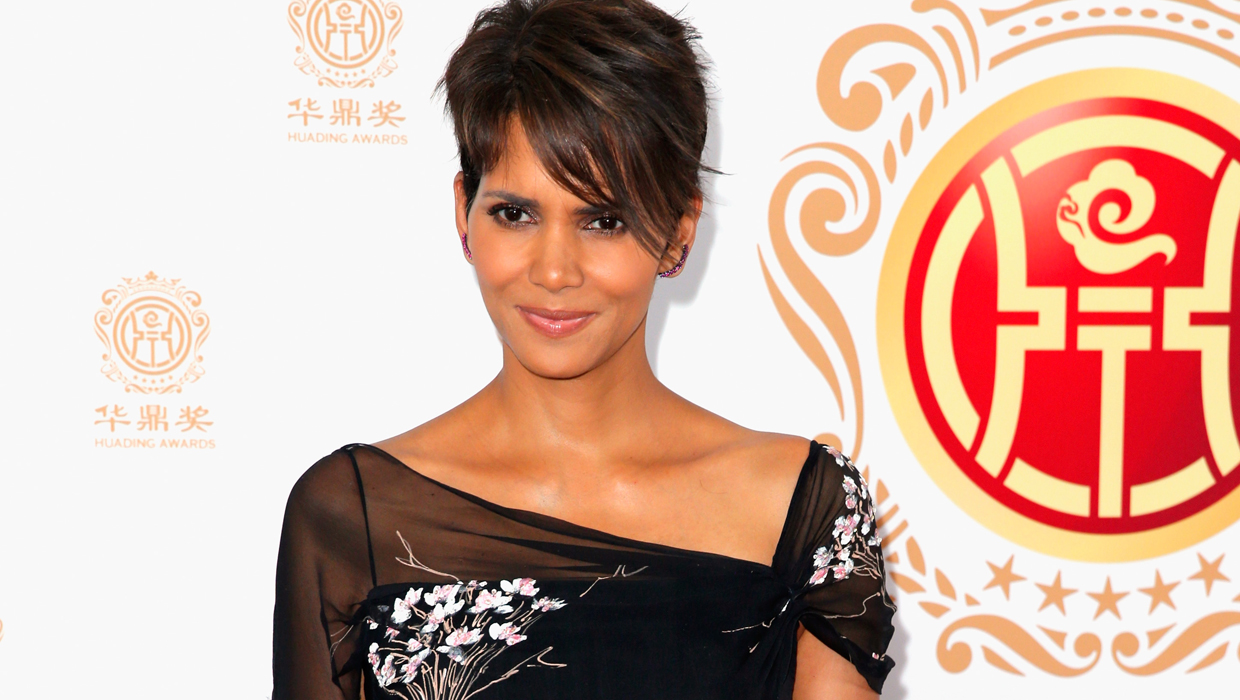 A judge has approved a settlement between Halle Berry and her ex-boyfriend over child support payments for their 6-year-old daughter.

The agreement approved by Superior Court Judge Scott Gordon on May 30 calls for Berry to pay ex-boyfriend Gabriel Aubry $16,000 a month or nearly $200,000 a year to support their daughter, Nahla. The Oscar-winning actress will also pay for their daughter's tuition, but the former couple will split health care expenses.

The order also calls for Berry to pay her ex-boyfriend a retroactive payment of $115,000 and $300,000 to his attorneys to cover the costs of their custody dispute.

Berry and Aubry, a model, were involved in a custody dispute in 2012, and a judge blocked her from moving their daughter to France.

Berry, 47, has an 8-month-old son with her husband, actor Olivier Martinez.