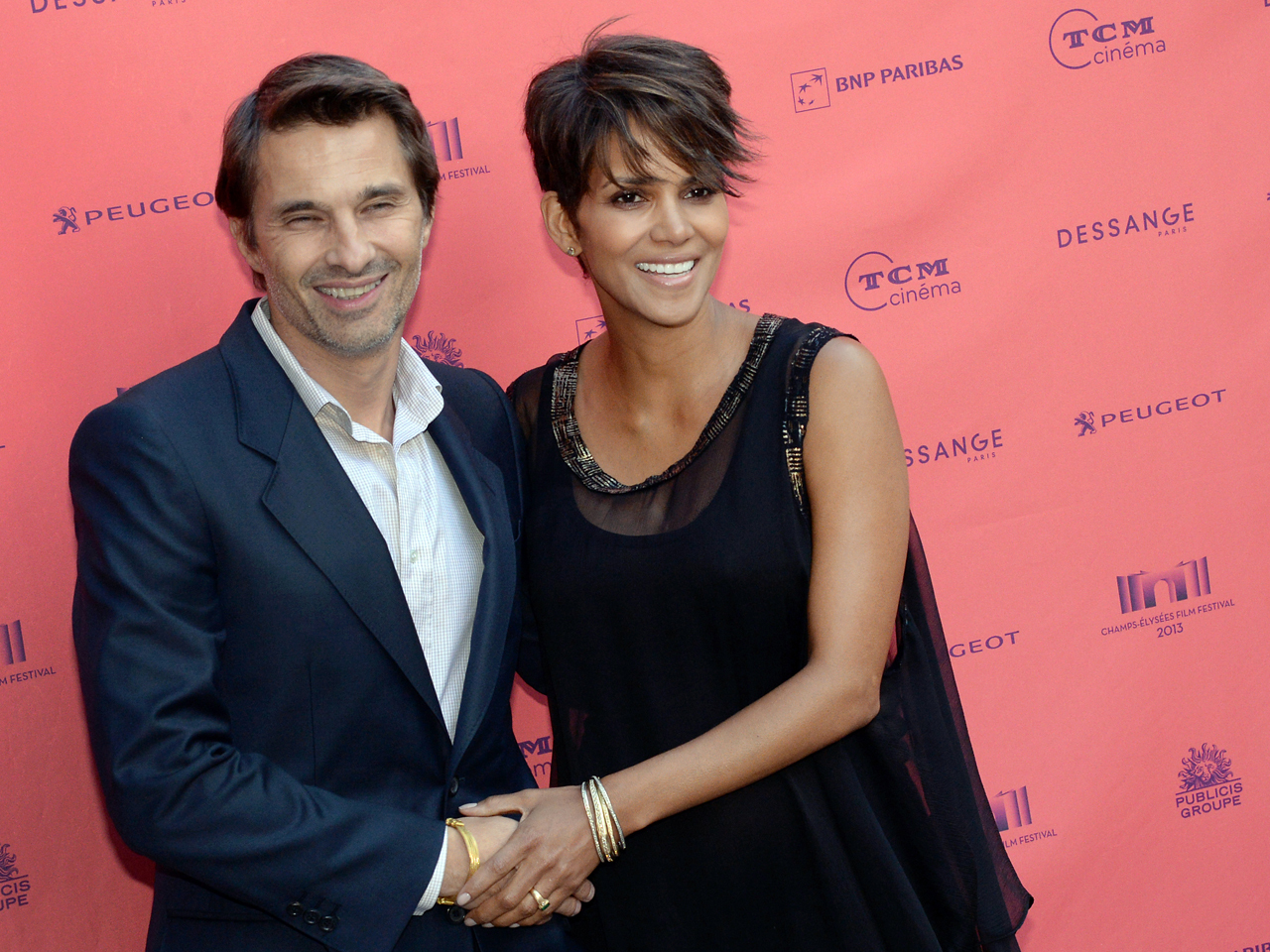 LOS ANGELES It's a boy for Halle Berry and Olivier Martinez.

A representative for the 47-year-old actress confirms that the couple welcomed their son on Saturday.

This is the second child for Berry. She has a 5-year-old daughter with her ex-boyfriend, Gabriel Aubry. The two settled their custody battle over the child in 2012.

This is the first child for Martinez. The French actor and Berry married in July.