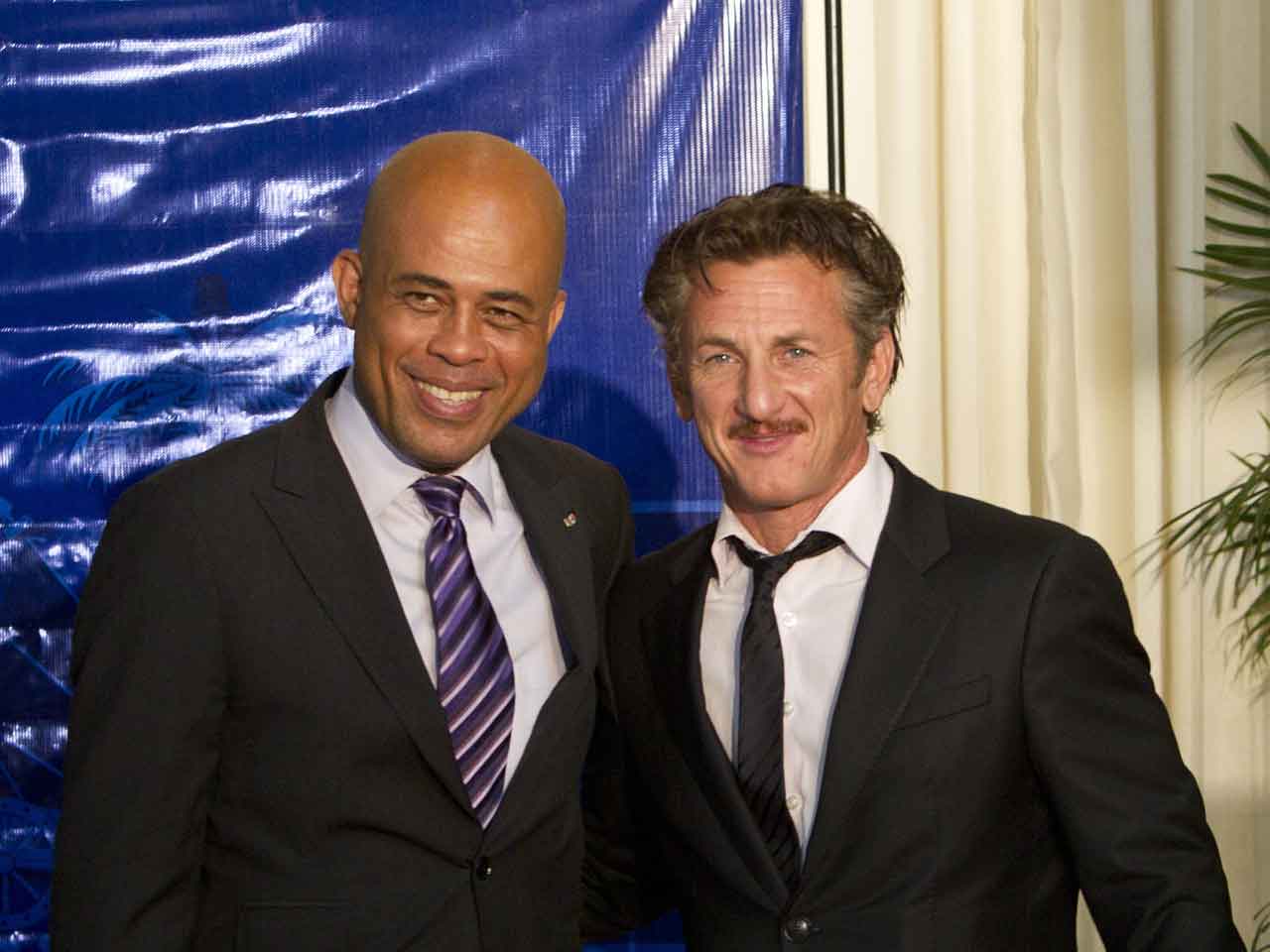 PORT-AU-PRINCE, Haiti - Actor Sean Penn has been named ambassador at large for Haiti in recognition of his humanitarian work since the 2010 earthquake.

The Hollywood star received the honor from Haitiian President Michel Martelly at a special ceremony Tuesday evening at the National Palace.

Martelly thanked Penn for keeping the spotlight on the Caribbean nation.

The president joked that the "only downside" to Penn's new position is that he can no longer call the actor by his first name. Now Penn will be called "Ambassador."

Penn's J/P Haitian Relief Organization was set up a few months after the Jan. 12, 2010, earthquake to oversee a settlement camp where thousands of people displaced by the disaster lived.