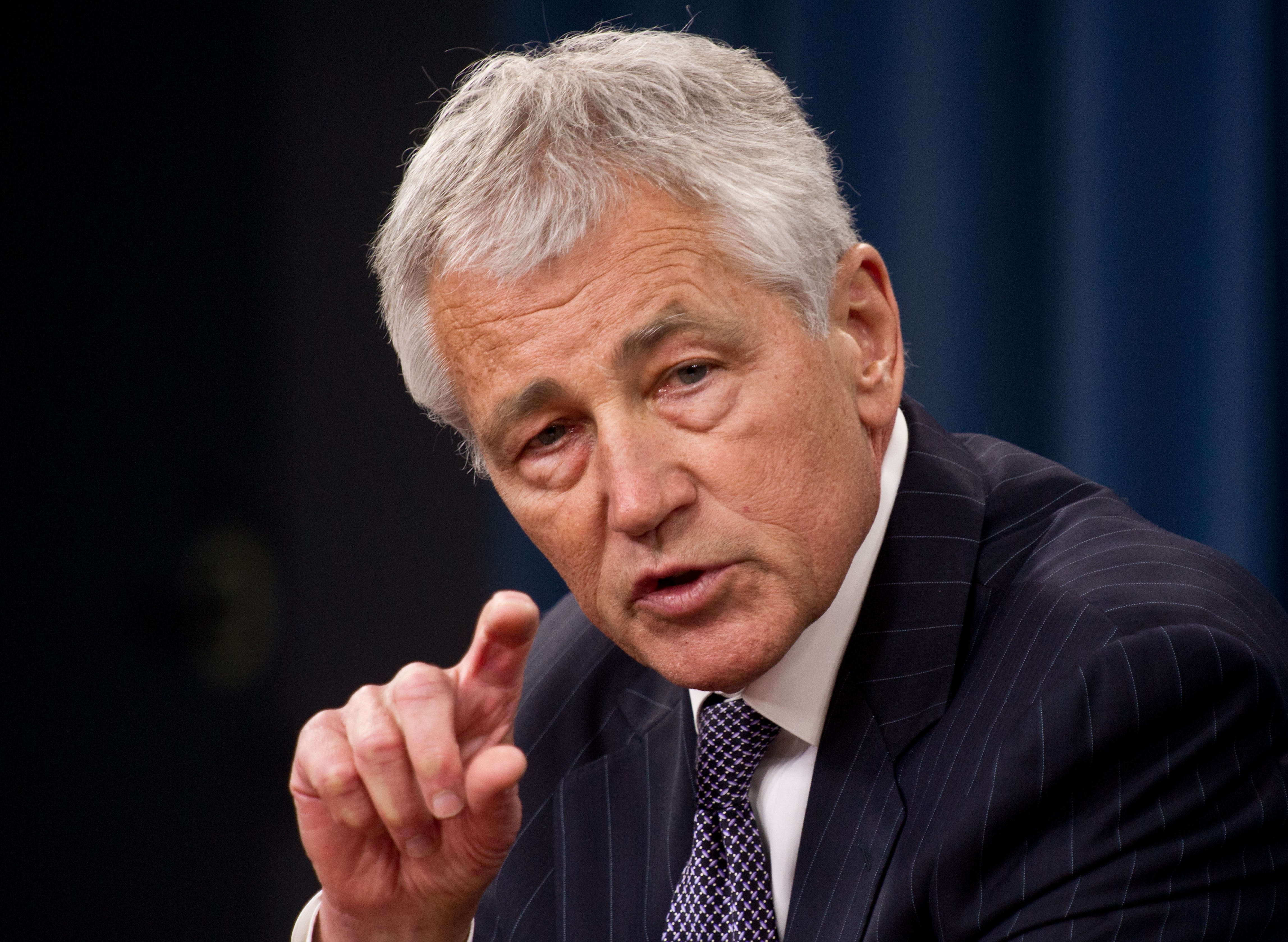 Democrats and activists looking for strong reforms in response to the military's sexual assault crisis are upset with Defense Secretary Chuck Hagel's and Senate Armed Services chairman Sen. Carl Levin's support to soften the legislation aimed at addressing the problem.

Levin, D-Mich., said he intends to amend legislation that would give military prosecutors instead of commanders the authority to prosecute sexual assault crimes. The aim of the legislation, sponsored by Sen. Kirsten Gillibrand, D-N.Y., is to take the decision out of the chain of command and thereby encourage victims to come forward with less fear of retribution from their commanders.

Levin, however, has sided with military leaders who argue that taking the decision to prosecute out of the chain of command would undermine commanders' authority.

"Commanders ought to have and use the tools that are the most effective in terms of changing climate and affecting the behavior of people in their units, and that's to have available to them the power to send to a court-martial," Levin said Monday, the Associated Press reported.

"I don't personally believe that you can eliminate the command structure in the military from this process because it is the culture," he said. "It is the institution. It is the people within that institution that have to fix the problem, and that's the culture. The people are the culture, so I don't know how you disconnect that from the accountability of command."

Gillibrand disagreed, saying Wednesday, "The victims tell us they do not report because of chain of command," and because some commanders foster a climate of retaliation for allegations of sexual assault.

Budget Committee chairwoman Sen. Patty Murray, D-Wash., said, "This is an appalling situation that seems to get worse by the day. We need a cultural overhaul. We need to create a system where the protection and safety of the victims is unquestionable, a system where those who commit these crimes and those who allow for this behavior are punished."

Levin's alternative plan would require a senior military officer to review any decisions commanders make to not prosecute a sexual assault case. It would also make it a crime to retaliate against victims reporting sexual assault.

A Pentagon report found that there were an estimated 26,000 sexual assaults last year, and the vast majority went unreported.

Trina McDonald, military sexual assault survivor who has been mobilizing public support for reform, said in a statement that she is disappointed in Levin.

"I know firsthand that this is a problem that the military has tried to sweep under the rug for too many years," she said. "The actions taken by Chairman Levin today will only make it easier for the military to continue to look the other way and fail to address the epidemic of rape in the military in any meaningful way."

Sen. Claire McCaskill, D-Mo., said at the Senate Armed Services Committee markup Wednesday, "Our main problem is the military doesn't even know how many rapes and sodomies they have. ... What a better place to be a roving predator than the military that moves you all the time."

"Don't think this is over once this ... becomes law because we have just begun," McCaskill said.