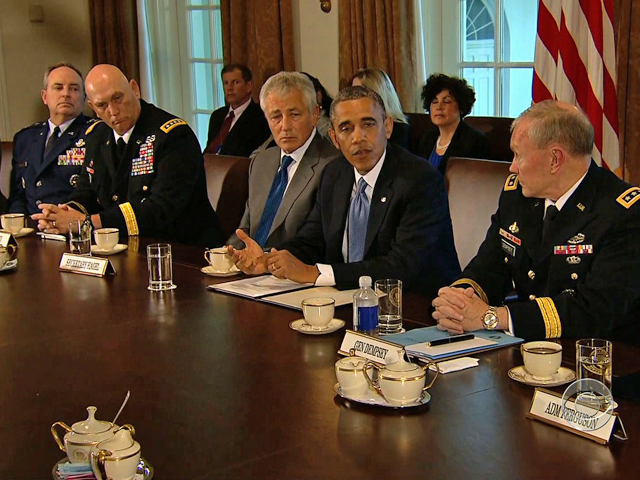 WASHINGTONAs senior military leaders and government officials grapple with how to reduce sexual assaults in the military, a Pentagon report provides details of the problem. The numbers may not add up in all cases due to rounding or smaller categories that were not included.

Breaking the numbers down:

Victims in the 2,558 reports that triggered complaints were: