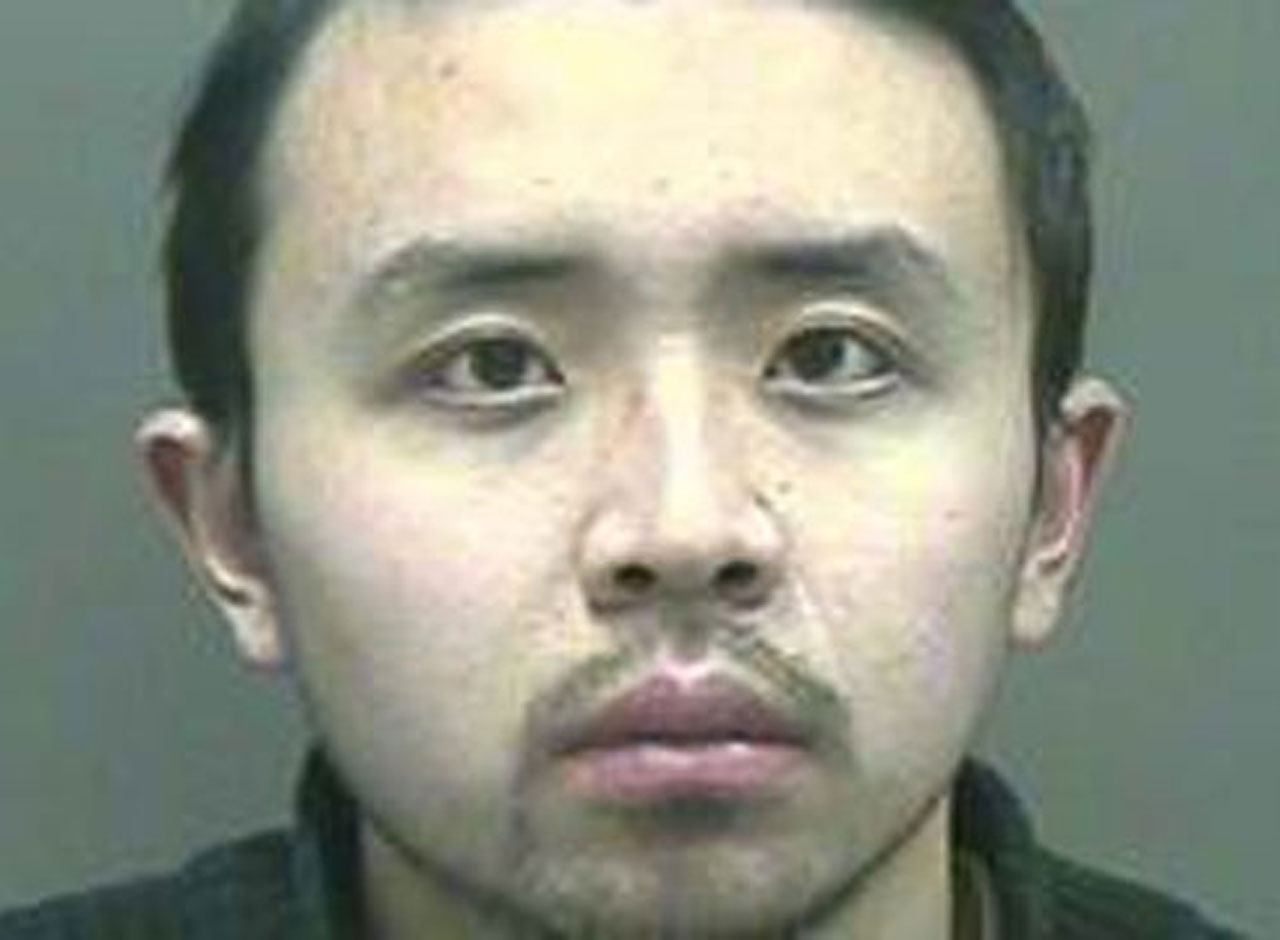 WEST HAVEN, Conn. — Police say they found newspaper clippings about mass shootings and 2,700 rounds of ammunition at the home of a college student arrested at the University of New Haven Tuesday while allegedly carrying two handguns, reports CBS affiliate WFSB. An assault rifle was also reportedly found in his car.

No shots were fired and no one was injured in Tuesday's scare at the University of New Haven, which led to a lockdown of more than four hours at the West Haven school.

He was detained on $500,000 bail and faced arraignment Wednesday in Milford Superior Court. It wasn't clear whether he has a lawyer.

A customer of a grocery store near the university called 911 shortly after 1 p.m. Tuesday to report a man leaving his car with a gun and walking toward campus, police said. Everyone on campus was advised to get inside. Officers confronted Dong within minutes near a dormitory and arrested him, said Sgt. David Tammaro, a spokesman for West Haven police.

Tammaro said it wasn't clear why Dong brought the handguns on campus.

Authorities found an assault rifle in Dong's car parked near the campus and discovered the newspaper clippings and a large amount of ammunition at Dong's home in Fairfield, Tammaro said.

The scare was the third at a Connecticut university in the past several weeks.

Last week, Yale University in neighboring New Haven was locked down for six hours after a man called police and said somebody was coming to shoot up the campus. Police have said that appeared to be a hoax.

Central Connecticut State University was in lockdown for hours Nov. 4 after reports by witnesses of a masked man carrying a gun or sword. Police arrested a student, David Kyem, who said he had been wearing a ninja-like Halloween costume and meant no harm. He faces charges including breach of peace.