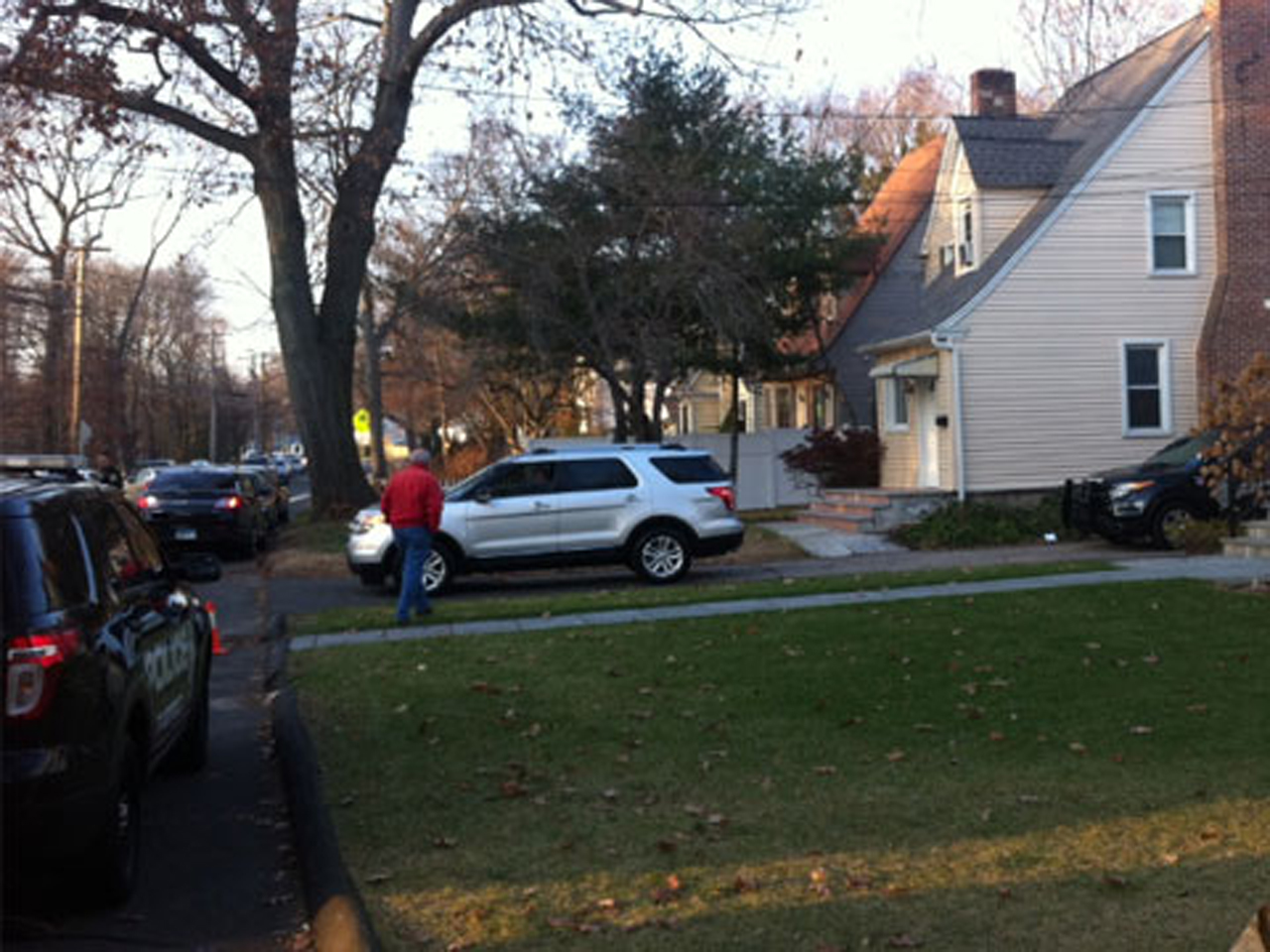 WEST HAVEN, Conn. - A University of New Haven student is in custody after witnesses spotted him near the university's campus in possession of loaded firearms Tuesday afternoon, reports CBS affiliate WFSB.

The incident began just before 1 p.m. when someone told police they spotted an Asian man walking into a ShopRite on Campbell Avenue near the university's campus. Emergency alerts were sent out notifying people on campus to shelter in place while the situation was investigated.

The suspect, who was in possession of two loaded handguns, was quickly taken into custody by police, according to the station. However, a rifle that he was initially spotted with has not been recovered and police are continuing to search for that weapon.

The suspect's vehicle has been towed from the scene, reports the station.

Investigators said there is no indication that the suspect, whose name has not been released, was going to hurt anyone, reports the station.

After the suspect was placed in custody, police conducted a "methodical search." However, there is no indication of any other suspects.

Police also responded to the student's home in Fairfield, Conn., which he shares with his parents, and conducted a search that reportedly turned up more weapons. Police are trying to determine who the weapons belong to.

The suspect recently received a valid pistol permit, which indicates that he does not have a criminal background, according to the station. There were no reports of problems with police previously at the suspect's home, reports the station.

This is the third such incident reported at a Connecticut school in a month. Central Connecticut State University was locked down for several hours on Nov. 4 after people reported seeing a man dressed in black with a face mask and possibly a sword or gun, getting off a bus and walking into a dorm.

The student, David Kyem, said he was wearing a Halloween costume and didn't mean to scare anyone.

Last week, Yale University was locked down for hours after police said someone was going to the campus to open fire. That, police said, appeared to be a hoax.