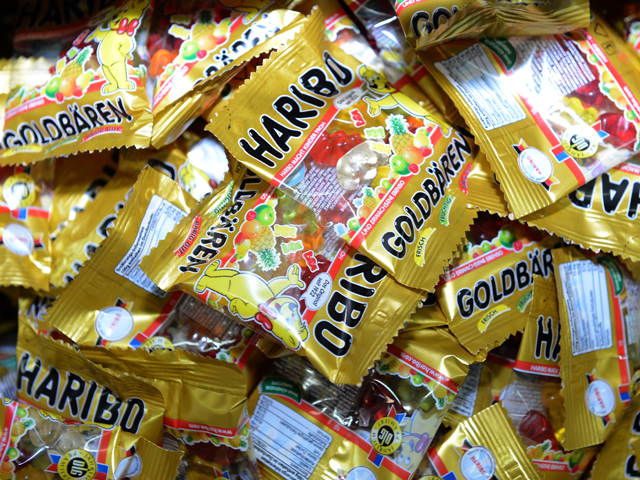 International candymaker HARIBO has selected Wisconsin as the site of its first-ever manufacturing facility in North America.

The HARIBO project is expected to be completed in 2020 in Pleasant Prairie, Wisconsin, just 45 miles north of Chicago. The town is in the congressional district represented by House Speaker Paul Ryan.

It will create at least 400 jobs, according to Governor Scott Walker, who announced the $242 million planned facility during a press conference on Thursday.

“On behalf of the state, I want to thank HARIBO for its decision to establish its North American manufacturing operations in Kenosha County, and I applaud the company for its commitment to Wisconsin,” Gov. Walker said.

Walker made the announcement after the state Department of Workforce Development said Wisconsin’s unemployment rate dropped to 3.7 percent in February — the lowest since November of 2000.

“Over the past year, more people have been employed in Wisconsin than ever before,” Walker said.

Rick LaBerge, Executive Vice President and COO at HARIBO of America Inc., said in a statement that choosing the perfect U.S. location was an “elaborate process” that took several years.

“We have examined many different sites,” LaBerge said. “We are very excited to announce this important decision today.”

“We are embarking on building one of the largest facilities in the confectionery industry,” Saber said.

The German-based company is best known for producing the popular “Gold Bear” gummies. HARIBO says it produces an average of 100 million gummy bears daily in its 16 production facilities throughout Europe. The company employs nearly 7,000 people worldwide and is also a market leader in fruit gum and liquorice.