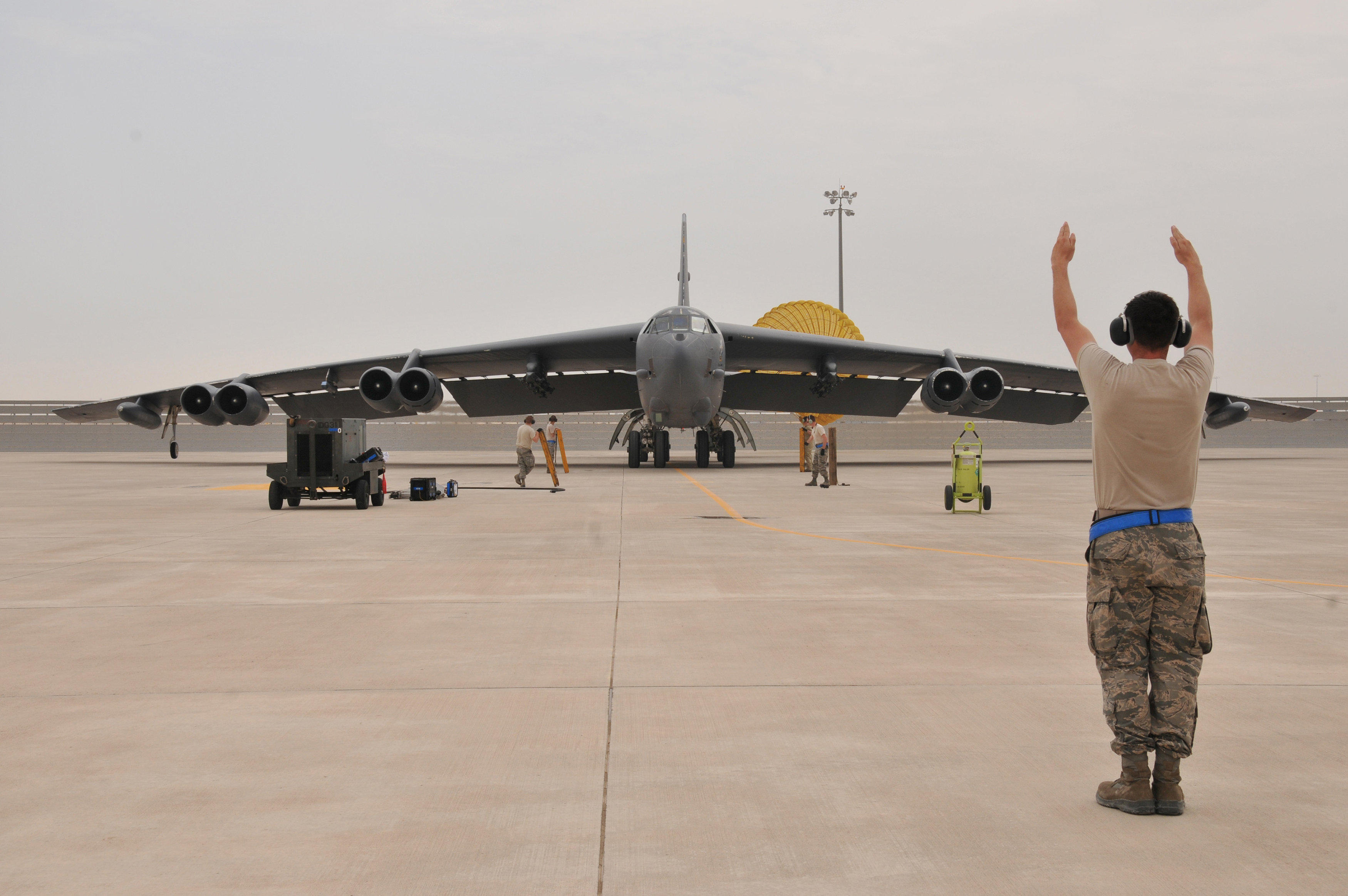 DUBAI, United Arab Emirates -- The U.S. military's Central Command says it has "no plans to change our posture in Qatar" amid a Gulf diplomatic crisis.

Maj. Adrian J.T. Rankine-Galloway told The Associated Press in a statement Monday that U.S. military aircraft continue to fly missions in Afghanistan, Iraq and Syria despite the rift.

"We encourage all our partners in the region to reduce tensions and work towards common solutions that enable regional security," the major said.

Qatar is home to the vast Al-Udeid Air Base that holds the forward headquarters of Central Command and hosts some 10,000 American troops.

Saudi Arabia and other Arab powers severed diplomatic ties Monday with Qatar and moved to isolate the energy-rich nation, accusing it of supporting terrorist groups and backing Iran. The decision plunged Qatar into chaos and ignited the biggest diplomatic crisis in the Gulf since the 1991 war against Iraq.

Qatar, the host of the 2022 FIFA World Cup, criticized the move as a "violation of its sovereignty." It long has denied supporting militant groups and described the crisis as being fueled by "absolute fabrications" stemming from a recent hack of its state-run news agency.

Bahrain, Egypt, Saudi Arabia and the United Arab Emirates began withdrawing their diplomatic staff from Qatar and regional airlines announced they would suspend service to its capital, Doha.

Yemen's internationally backed government, which no longer holds its capital and large portions of the war-torn country, also cut relations with Qatar, as did the Maldives and one of conflict-ridden Libya's competing governments. Kuwait and Oman have not severed ties with Qatar and have not issued statements about the political standoff.

The route between Doha, Qatar and Dubai is popular among business travelers and both are major transit hubs for travelers between Asia and Europe. Saudi Arabia said it would begin blocking all Qatari flights at midnight.

Qatar Airways -- one of the region's major carriers that flies through Saudi airspace -- posted a list of suspensions on its website, affecting flights to Saudi Arabia, Egypt, Bahrain and the UAE.

"All customers booked on affected flights will be provided with alternative options, including the option of a full refund on any unused tickets and free rebooking to the nearest alternative Qatar Airways network destination," the airline posted on its website.

The move came just two weeks after U.S. President Donald Trump visited Saudi Arabia and vowed to improve ties with both Riyadh and Cairo to combat terrorism and contain Iran. U.S. Secretary of State Rex Tillerson said the move was rooted in longstanding differences and urged the parties to resolve them.

In Sydney, Tillerson said he didn't believe the diplomatic crisis would affect the war against the Islamic State of Iraq and Syria (ISIS).

"I think what we're witnessing is a growing list of disbelief in the countries for some time, and they've bubbled up to take action in order to have those differences addressed," he said.

Before Monday, Qatar had appeared unperturbed by the growing political tensions. On May 27, Qatar's ruling emir, Tamim bin Hamad Al Thani, called Iranian President Hasan Rouhani to congratulate him on his re-election.

The call was a clear, public rebuttal of Saudi Arabia's efforts to force Qatar to fall in line against Shiite-ruled Iran, which the Sunni kingdom sees as its No. 1 enemy and a threat to regional stability. Qatar shares a massive offshore gas field with Iran.

The crisis began in late May when Qatar alleged that hackers took over the site of its state-run news agency and published what it called fake comments from its ruling emir about Iran and Israel. Its Gulf Arab neighbors responded by blocking Qatari-based media, including Al-Jazeera.

Qatar long has faced criticism from its Arab neighbors over its support of Islamists. The chief worry among them is the Muslim Brotherhood, a Sunni Islamist political group opposed to monarchical rule.

In March 2014, Saudi Arabia, the United Arab Emirates and Bahrain recalled their ambassadors from Qatar over that rift. Eight months later, they returned their ambassadors as Qatar forced some Brotherhood members to leave the country and quieted others.

Qatar denies funding extremist groups. However, it remains a key patron of the Islamic Hamas movement, which rules the Gaza Strip. Western officials also have accused Qatar of allowing or even encouraging funding of Sunni extremists like al-Qaida's branch in Syria, once known as the Nusra Front.

Many in Qatar expressed shock over the sudden crisis, especially since it came during the Muslim holy month of Ramadan.