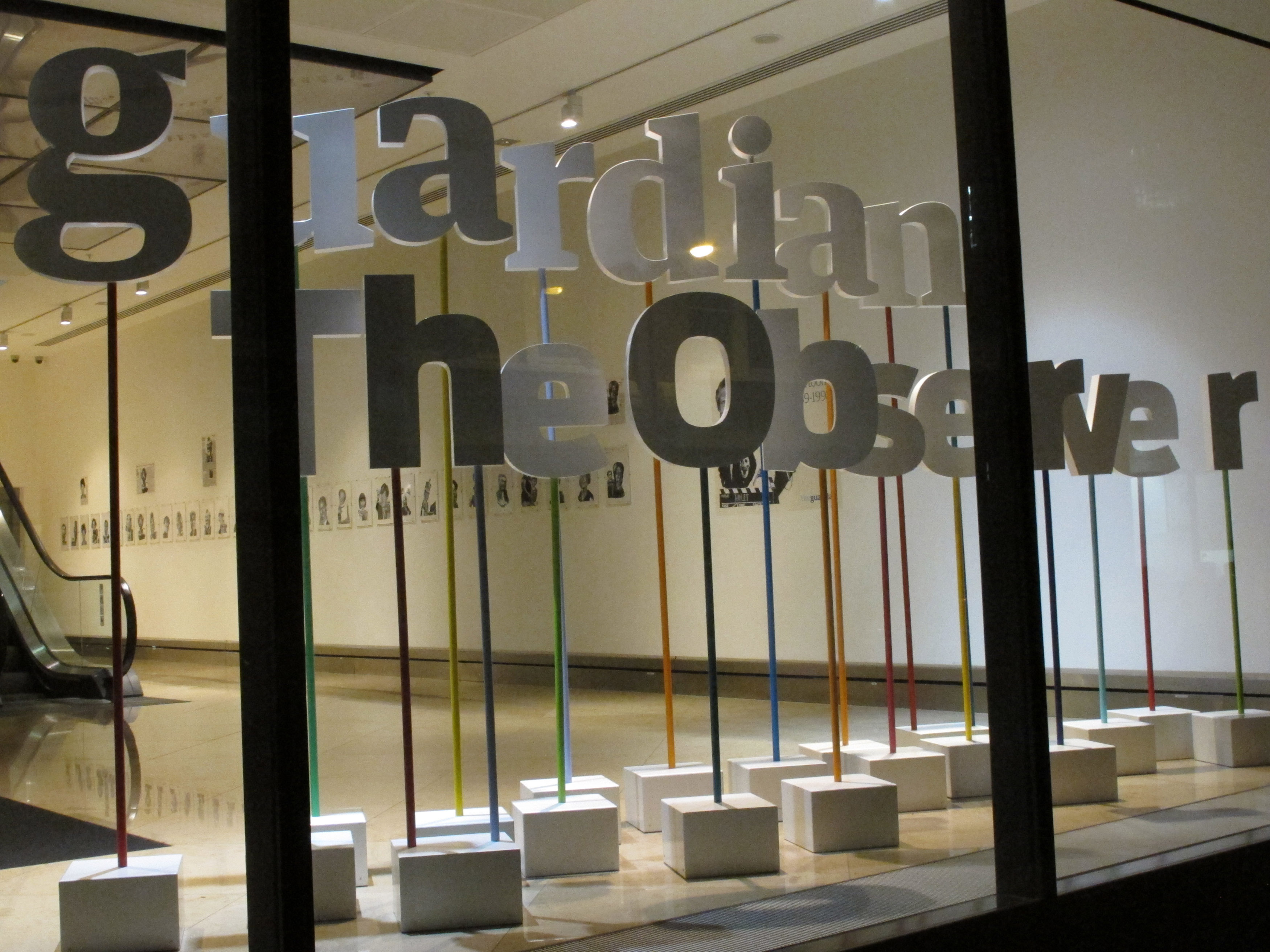 LONDON British agents oversaw the destruction of an unspecified number of the Guardian newspaper's hard drives in an apparent bid to keep the fruit of Edward Snowden's leaks safe from Chinese spies, the paper's editor said Monday.

Alan Rusbridger made the claim in an opinion piece published on the Guardian's website, saying that a pair of staffers from British eavesdropping agency GCHQ monitored the process in what he called "one of the more bizarre moments in the Guardian's long history."

He said the hard drives were torn apart in the basement of the Guardian's north London office with "two GCHQ security experts overseeing the destruction ... just to make sure there was nothing in the mangled bits of metal which could possibly be of any interest to passing Chinese agents."

It was not clear exactly when the incident occurred. Rusbridger gave a vague timeline, suggesting that it happened within the past month or so. Guardian spokesman Gennady Kolker declined to comment further, and messages left with GCHQ after working hours were not immediately returned. An operator at the intelligence agency's switchboard said no one was available until Tuesday.

Rusbridger said the destruction was the culmination of weeks of pressure on the Guardian by British officials.

Shortly after his paper began publishing reports based on Snowden's leaks, he said he was contacted by "a very senior government official claiming to represent the views of the prime minister" who demanded the return or destruction of Snowden's material. There followed a series of increasingly tough meetings in which officials demanded the Guardian comply. Eventually, he said, officials threatened legal action, and that's when the editor allowed British agents into his basement.

Rusbridger said the destruction wouldn't curb the Guardian's reporting, suggesting that copies of the Snowden files were held elsewhere and that reporting would continue outside the U.K. He added that British police's recent detention of David Miranda — the partner of Guardian reporter Glenn Greenwald — and the seizure of the former's laptop, phones, and other devices would similarly have no effect on Greenwald's work.

Speaking to CBS Radio News recently about the detention, Greenwald said: "First of all, it's a complete misuse of their own law. The law is called the Terrorism Act of 2000. It says right in the law that it's for the purpose of investigating people who are associated with terrorist organizations or involved in terrorist plots, which obviously had nothing with what caused them to detain him or what they asked him about. Secondly, it's incredibly menacing for governments to not only target journalists who are publishing stories that they dislike, but the family members and spouses of journalists. It's designed to be bullying and intimidating."

Snowden's leaks — published in the Guardian, The Washington Post, and other publications — have exposed the details of the United States' global surveillance apparatus, sparking an international debate over the limits of American spying. And as lawmakers debate reforms and civil liberties group go to court, journalists have been wrestling with the implications of mass surveillance.

Rusbridger said Monday that the spies were growing so powerful "it may not be long before it will be impossible for journalists to have confidential sources."