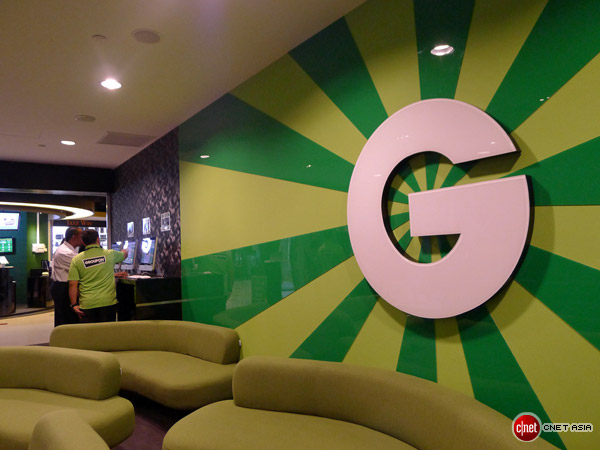 (CBS/AP) NEW YORK - Groupon's (GRPN) stock fell on Wednesday to its lowest level since last November, when the online deals company went public, amid concerns about traffic to its website and its exposure to Europe's weak economy.

In addition, a Citi Investment Research analyst expressed some concerns about Groupon's exposure to Europe and its weak economy. Mark Mahaney says Groupon gets a quarter of its revenue from Europe.