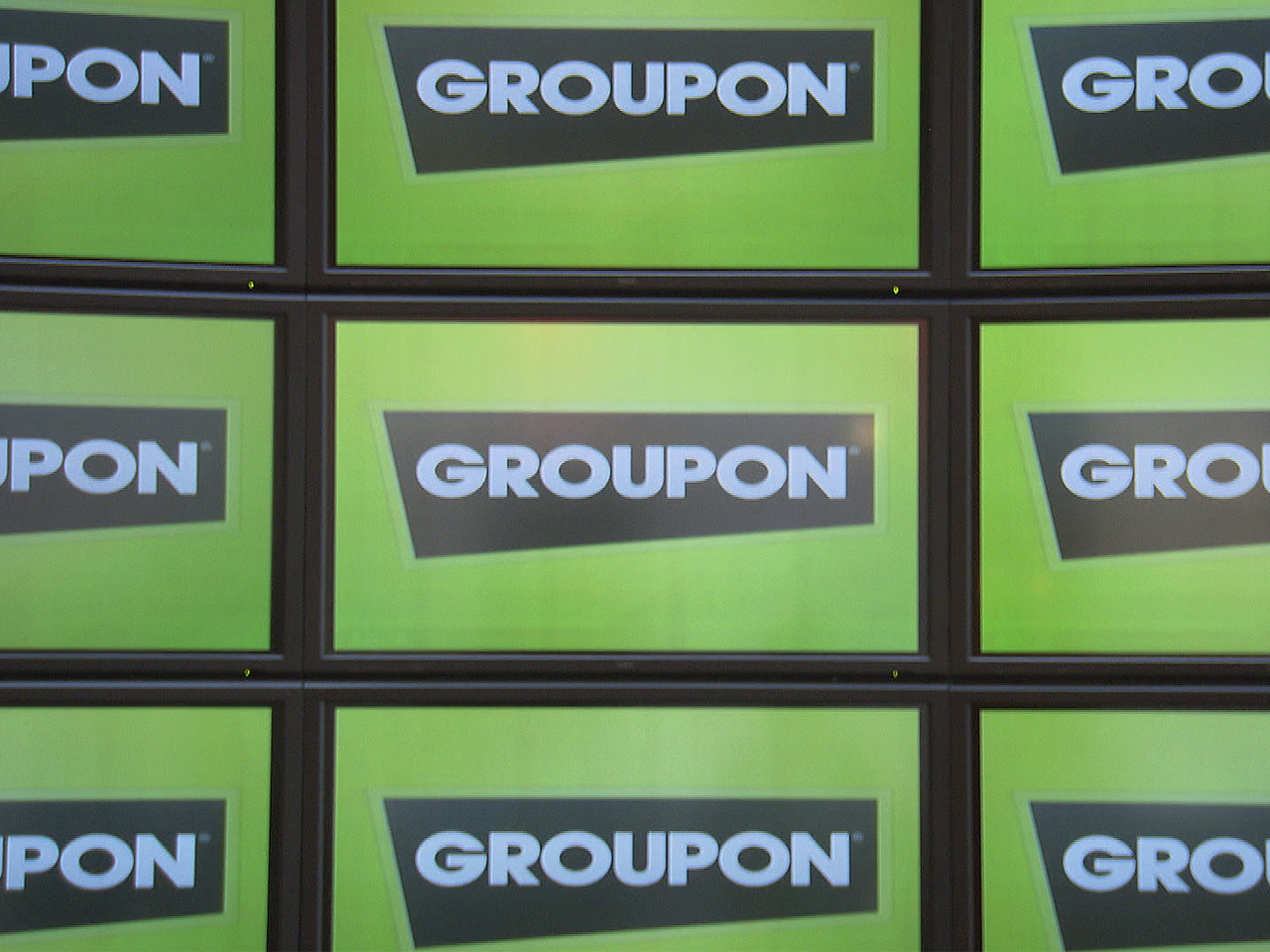 (AP) NEW YORK - Groupon's (GRPN) announcement that its revenue and earnings were lower than what it reported in February is sparking fresh worries about its business model.

Trouble arose when the young online deals site said late Friday that it needed to increase the money it set aside for refunds. Now, investors are selling, and some analysts are wondering if Groupon will be able to outgrow its growing pains.

Others say it's just a hiccup for a fast-growing company that basically created the daily deals market.

This isn't the first time that Groupon has had to change its accounting. Last year it got in trouble for reporting its gross billings, not just the money it gets to keep from its deals, as revenue.