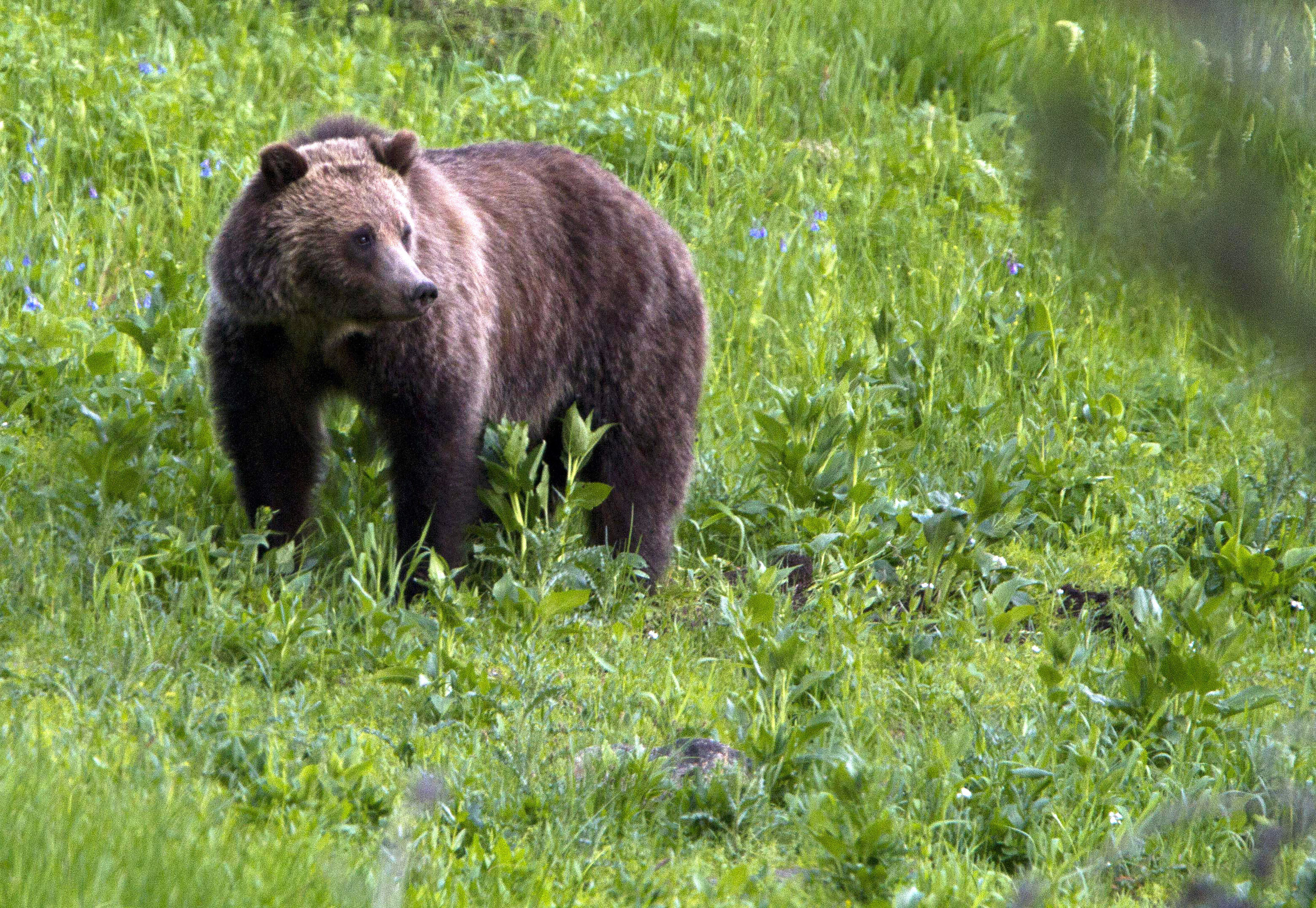 CODY, Wyo. -- A man was attacked and injured by a grizzly bear while searching for antlers shed by deer and elk in northwestern Wyoming, near Cody.

State Game and Fish officials say the man reported he was picking up an antler Tuesday afternoon when the bear knocked him down and bit his arm two or three times.

The man was able to drive himself to the hospital.

Large carnivore biologist Luke Ellsbury says the man suffered some bruises and scrapes on his right arm and left leg. His name was not released.

Game and Fish spokeswoman Tara Hodges says it appeared to be a surprise encounter, the bear fled, and managers don't expect to take any further management action against the animal.

Shed antlers can be used for display, crafts and dog chews.