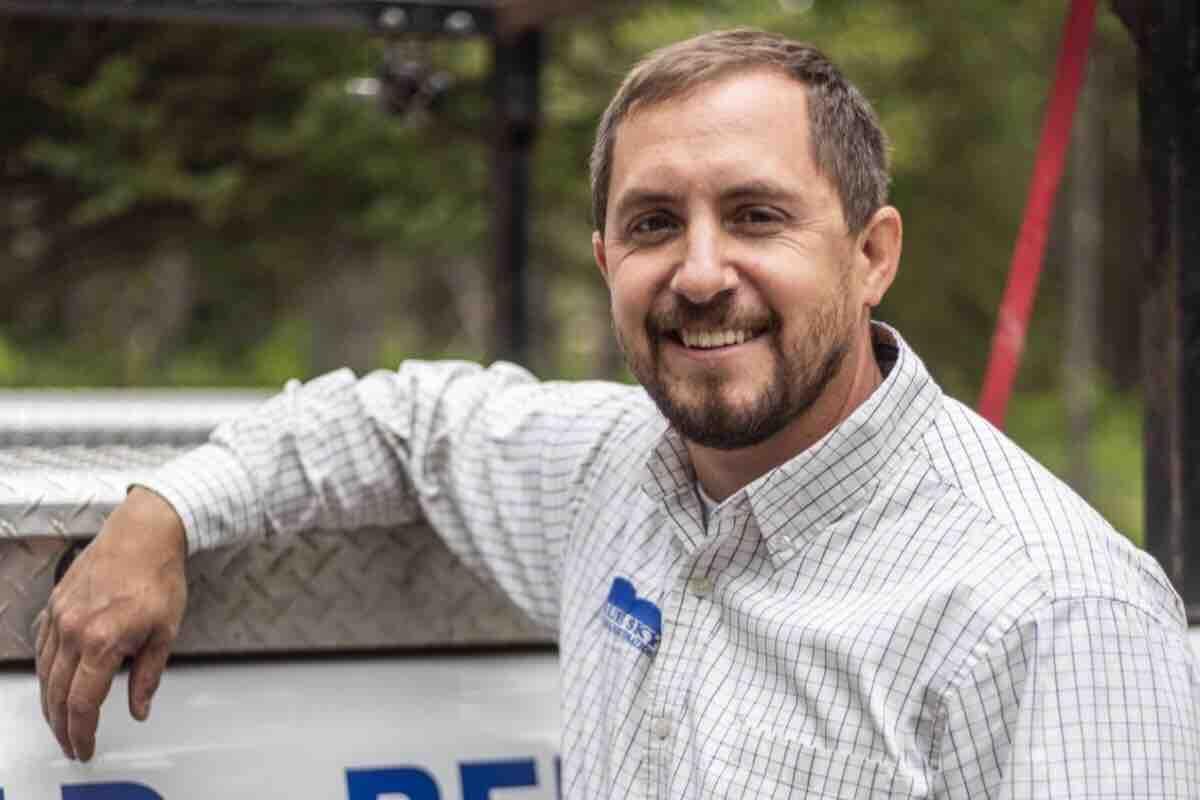 Uptain's body was found Saturday in the Teton Wilderness east of Grand Teton National Park. Corey Chubon of Florida had leg, chest and arm injuries but was released from a hospital.

"I'm just blessed and extremely grateful to have made it out of this situation alive," Chubon told CBS Orlando affiliate WKMG-TV.

Hovinga suspects the bears were a sow and its grown cub. He tells the Jackson Hole News & Guide the bears weren't behaving normally.

The men planned to retrieve an elk Chubon they had killed. The bears apparently weren't feeding on the elk or guarding the meat.

The attack is still under investigation.

A GoFundMe account has been set up for Uptain's family.

In May, Wyoming approved its first hunt of grizzly bears since the 1970s but three months later, a U.S. judge issued a temporary restraining order on the hunts.