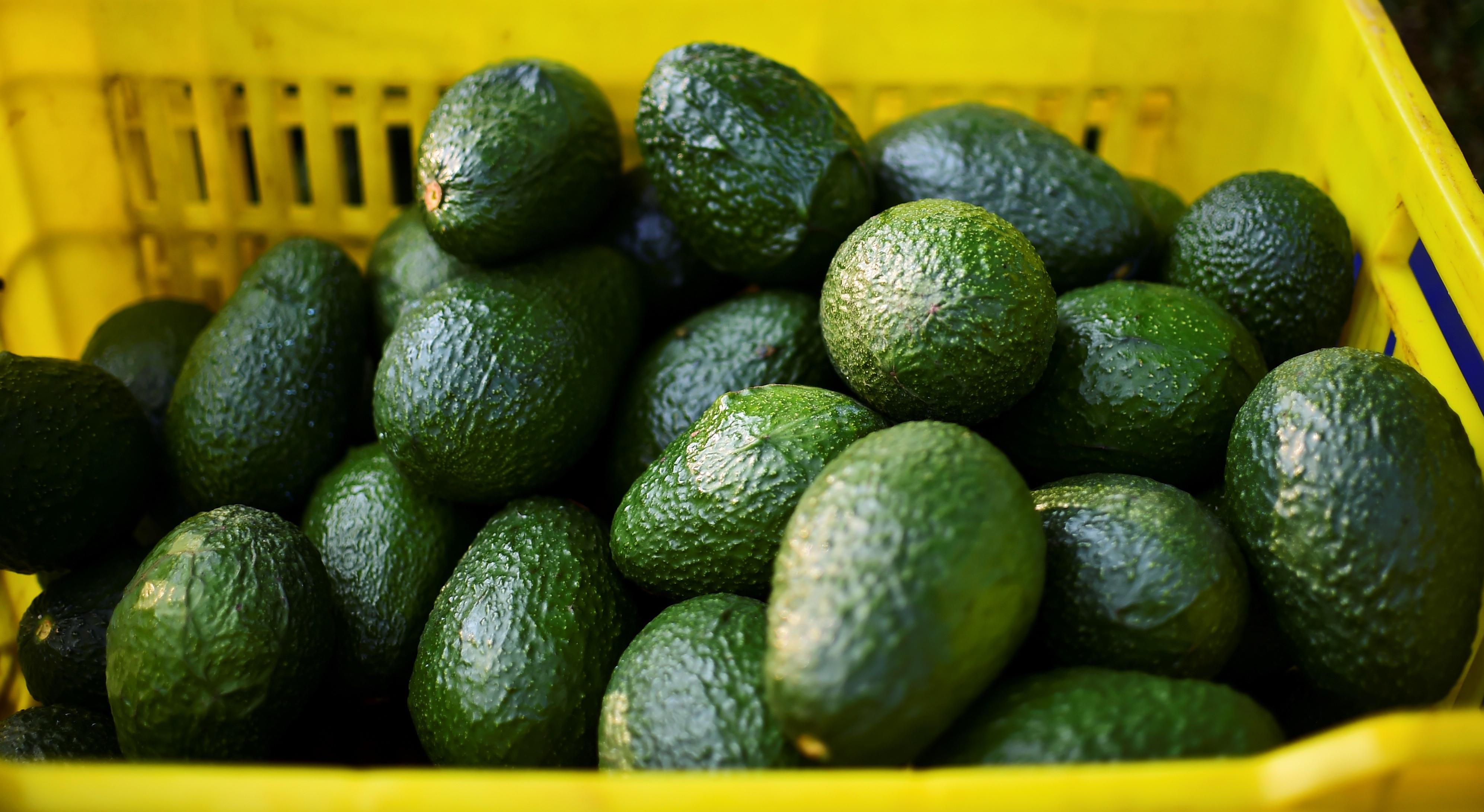 OXNARD, Calif. -- Three produce company workers have been arrested in the theft of up to $300,000 worth of avocados, according to the Ventura County Sheriff's Office.

Thirty-eight-year-old Joseph Valenzuela, 28-year-old Carlos Chavez and 30-year-old Rahim Leblanc were each charged with grand theft of fruit and were being held in jail on bail of $250,000 each. They were arrested Wednesday.

It was unclear whether they have attorneys.

Detectives began investigating the suspects in May after receiving a tip that they were conducting unauthorized cash sales of avocados from a ripening facility in the city of Oxnard owned by the Mission Produce company.

The company estimated the avocado loss at about $300,000, the sheriff's office said.

"We take these kinds of thefts seriously. It's a big product here and in California," sheriff's Sgt. John Franchi told the Los Angeles Times. "Everybody loves avocados."

"We take these kinds of thefts seriously," Franchi told the Times. "It's a big product here and in California."