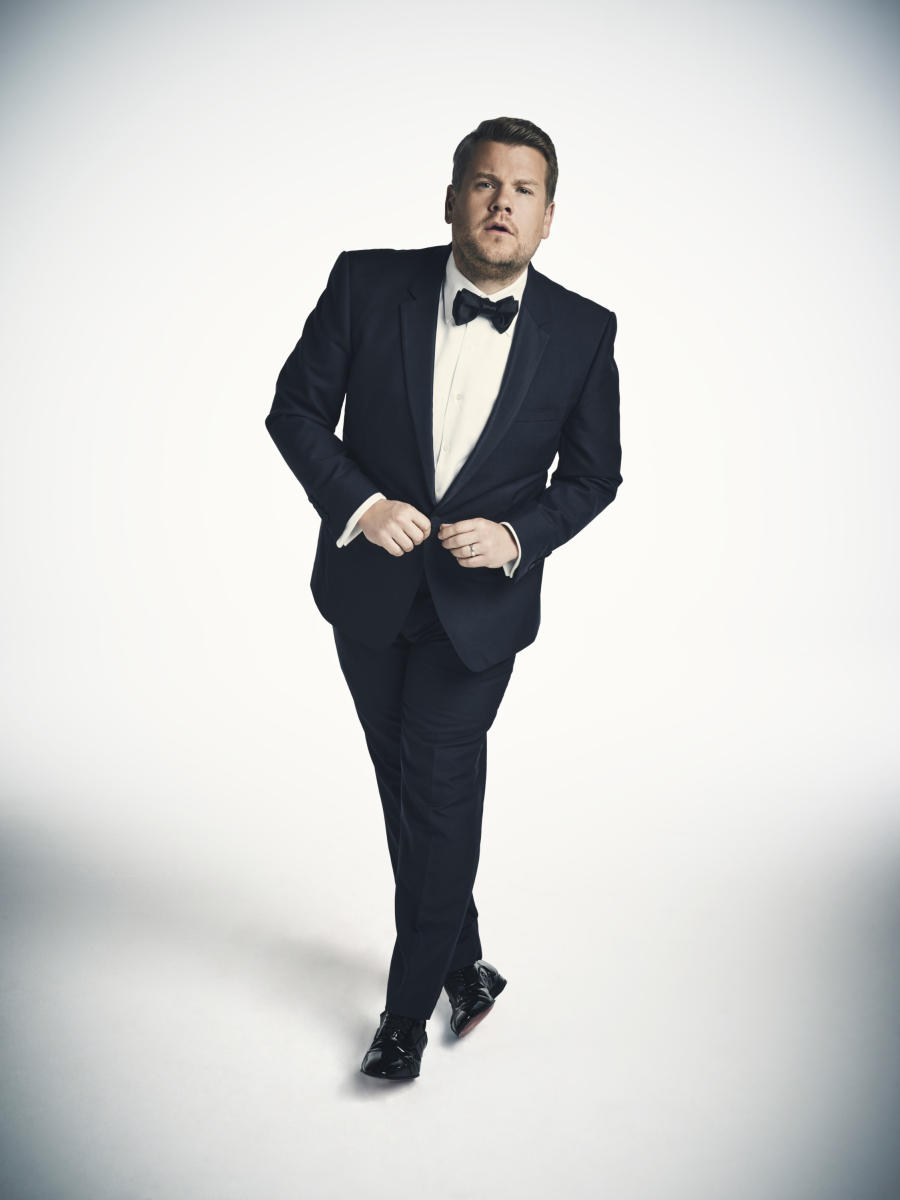 Music's biggest night is just around the corner. The 60th Grammy Awards, hosted by James Corden, will take place on Sunday, Jan. 28. The star-studded lineup of performers will include Bruno Mars, Cardi B, SZA, Luis Fonsi, Daddy Yankee, Kendrick Lamar, U2, Sam Smith and more.

When and how to watch The Grammys:

Who won the most Grammys?

From the red carpet at the tonight's Grammys ceremonies:

Where are the Grammys this year?

Who has the most Grammy nominations?

Who is performing at tonight's 60th Grammy Awards?

The performances on tonight's Grammy Awards show will include many music genres: rap, country, R&B, and pop music stars who have been nominated or previously nominated for a Grammy. Some of the performances include:

On a more somber note, Eric Church, Maren Morris and Brothers Armstrong will perform a tribute at this year's Grammy Awards for victims killed at live music events this past year. The artists performed at last year's Route 91 Harvest Festival, where at least 58 people were killed when a gunman opened fire on the crowd in Las Vegas on Oct. 1, resulting in the deadliest mass shooting in recent U.S. history.

Stream the Grammys online using the CBS All Access app

Signing up is easy. Simply visit the CBS All Access website and pick the plan you want to purchase. The seven-day free trial is available for new customers only.