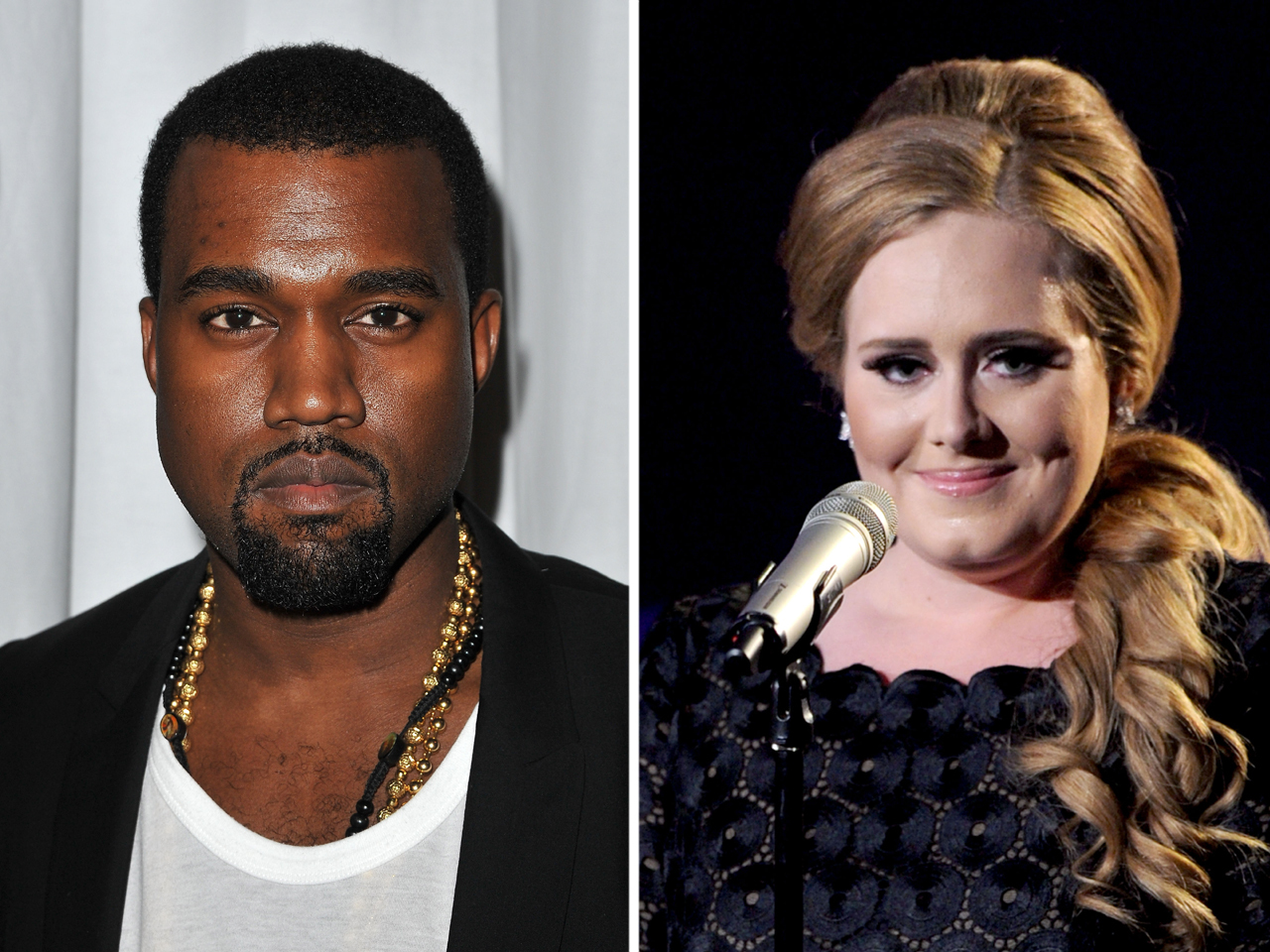 (CBS) Kanye West may lead the 2012 Grammy nominations with seven, but he wasn't picked for the night's top category.

His album "My Beautiful Dark Twisted Fantasy" is not nominated for album of the year, in what some are calling a snub.

Another surprise? Adele isn't the top nominee. The British songstress and her smash-hit album "21" earned six nominations in all, putting her in second place to West's seven. But she is included in the album, song and record of the year categories.

Other notable omissions in the top categories included Taylor Swift and Tony Bennet.

Beyonce is another artist who received a snub, only receiving two nominations - one for best rap/sung collaboration (with Andre 3000) and another for best longform video. Nothing for her newest album, "4," or the multiple singles she's released from it.

Dubstep star Skrillex may have been the nomination night's biggest surprise - he picked up five nods, including one for best new artist.

Some of the nominations were announced live last night during a one-hour concert special on CBS. You can see the full list of nominations here.

Tell us: Did any other artists get snubbed?