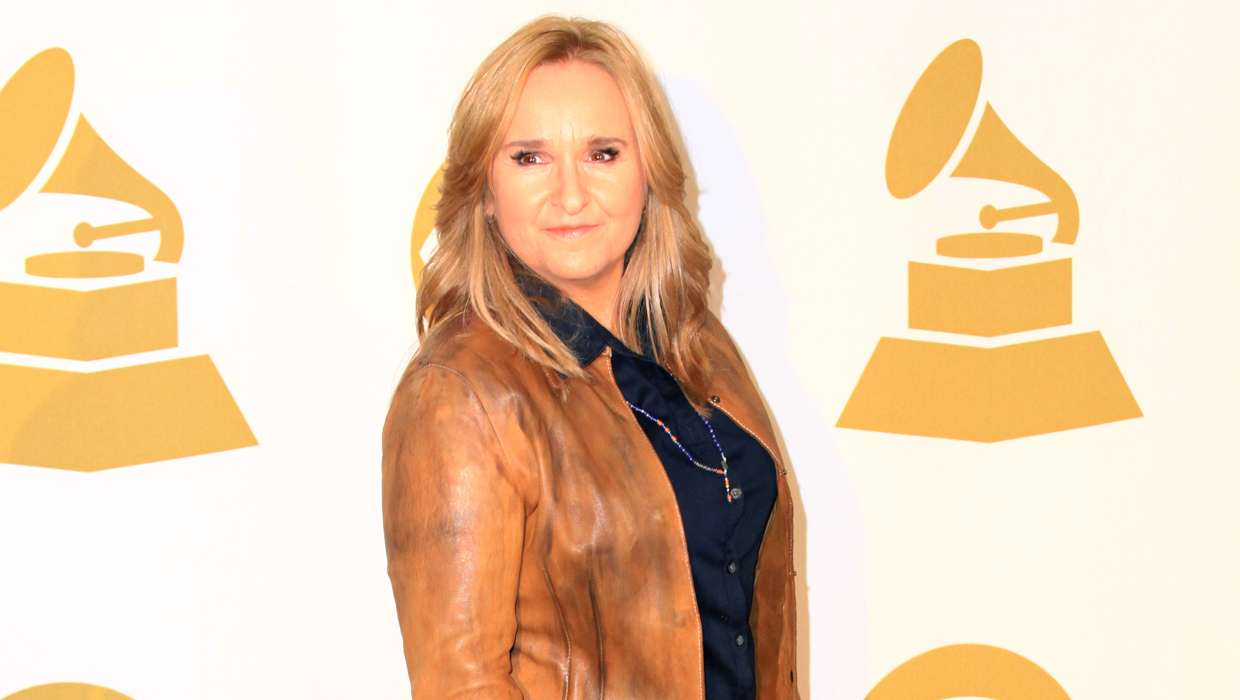 There was plenty of star power Friday night at the Grammy Nominations Live concert in Los Angeles. With Earth Wind & Fire, Lorde and Robin Thicke on hand the annual show featured both new and veteran stars performing in between Grammy Award nominations.

Macklemore & Ryan Lewis, who are up for seven prizes, said said it’s “a pretty big deal” to be nominated.

Neil Portnow, president of The Recording Academy told CBS News he thinks this year’s nominations show “might be our best nominations concert we’ve ever done,” adding that the “level of musicality is higher than it’s ever been. We were able to do what we call our Grammy moments. We only have an hour. We don’t get a lot of time to do a lot of things. I think we covered a lot of territory this year, making sure we had a lot of the major music of the year represented but also some of the collaborations and unique pairings that we like to do.”

Read on the hear what some of the stars told CBS News backstage at the Nokia Theatre Live:

Keith Urban on his collaboration with Miguel on Bill Withers’ “Ain’t No Sunshine”: “It was fantastic. Miguel is incredible. I love his voice and I'm glad we got to play together...I think the thing we try to tap into with the album I just put out, called "Fuse," is really bringing those elements together that seem not really to go together, but there's a rhythmic thing that's always been inherent in my music."

Melissa Etheridge on announcing record of the year: “It was so funny because live television is just crazy. We were backstage just chit-chatting with Kelly Rowland and Lorde and all of a sudden they just grab us -- ‘You gotta be on.’ And were like, ‘OK.’ We go up there and it was great -- record of the year. I love the category. I love the artists. I’m just really thrilled to be a part of it.”

Melissa Etheridge on talking backstage to Grammy nominees Macklemore & Ryan Lewis: "I had to because my daughter comes to me, she’s 16. She says, ‘You gotta hear this song.’ I had not heard Macklemore & Lewis. She says, ‘I think you’ll like this song.’ She plays ‘Same Love.’ Destroys me. I’m weeping. Because there it is. There’s that pop thing -- that pop mainstream, pop culture song just saying, ‘Hey, let’s just let that go. It’s fine.’ And it just moved me so I had to just grab him at that moment just to say, ‘Hey, that meant a lot to me.’”

Ed Sheeran on his best new artist Grammy nomination: “When I grew up, it always seemed like an unachievable feat. I’m very shocked and surprised that it’s happening.”

Verdine White of Earth, Wind & Fire on performance with Robin Thicke on “Blurred Lines”: "That was a moving crowd. They love that song -- and all of us up there with our horn sections, it was great. It went by fast. I could do another 10 minutes up there...I think it [Blurred Lines'] has a lot R&B influences...and I think people were ready to dance, and I think people were ready to get off their seats and hear some good R&B music. The state of R&B music is really coming along quite well."

View complete coverage from the show as well as the full list of Grammys 2014 winners.