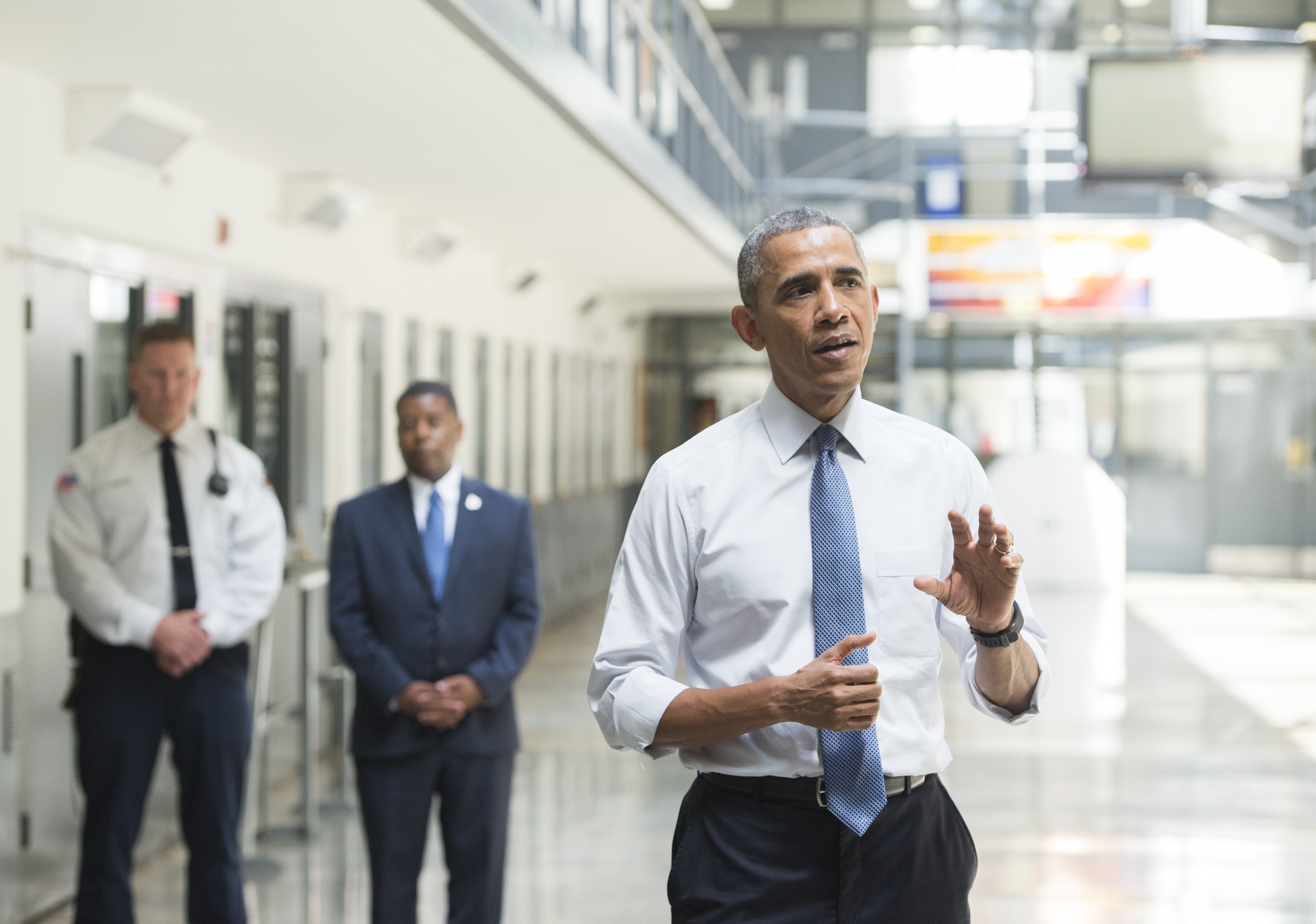 Inmates with mental illnesses in federal prison spend on average more time in solitary confinement, or restrictive housing, than inmates without documented mental illnesses, according to a report released on Wednesday by the Justice Department's inspector general (OIG).

The goal of the 96-page report was to take the temperature of Federal Bureau of Prison (BOP) facilities in light of Obama-era guidelines established to increase treatment for inmates, including those with mental illness in solitary confinement, or "restrictive housing," and place guidelines on the practice.

There are examples throughout the report of federal prisons failing to adopt the Obama Department of Justice reforms, and in some cases, cherry-picking rules to implement and reducing the amount of treatment many inmates receive.

Additionally, the report indicated that many federal prisons lack the medical staff and resources necessary to adequately administer treatments and document how mentally-ill prisoners are treated by the prisons. Many prisons have also failed to record confinement times and document mental illnesses.

The failing of federal prisons to implement standardized documentation of single-cell confinements has resulted in instances of long-term stays in solitary confinement. One case cited in the report involves an inmate with a mental illness who spent four years in solitary confinement, the equivalent of nearly more than 32,000 hours in a single cell and with limited human contact.

Some states have started limiting how much time inmates with mental illnesses can spend in restrictive housing. Six state department of corrections officers are cited in the report claiming that Massachusetts, Mississippi and New York enacted at least a 30-day limit for solitary stays in 2015, and Colorado, Maine and Pennsylvania have discontinued putting inmates with mental illnesses in solitary confinement.

The report also took issue with BOP's failure in many cases to document the mental disorders of its inmates.

"Because mental health staffs do not always document inmates' mental disorders, the BOP is unable to ensure that it is providing appropriate care to them," the report states.

Although BOP has made some gains "to mitigate the mental health concerns for inmates," the inspector general indicates that there is a long way to go overall to implement the Obama-era guidelines. It establishes 15 recommendations for BOP "to ensure that inmates, including those with mental illness, are placed in restrictive housing under conditions" adhering to "specific standards and appropriate mental health care."

Over the course of two years, between 2015 and 2016, the research behind the report was collected through a range of sources across the U.S.

BOP oversees a total of 122 institutions from coast to coast. According to data from June 2016, of the 148,227 sentenced inmates in those institutions, roughly seven percent, or 9,749 of them, were put into solitary confinement at some point.