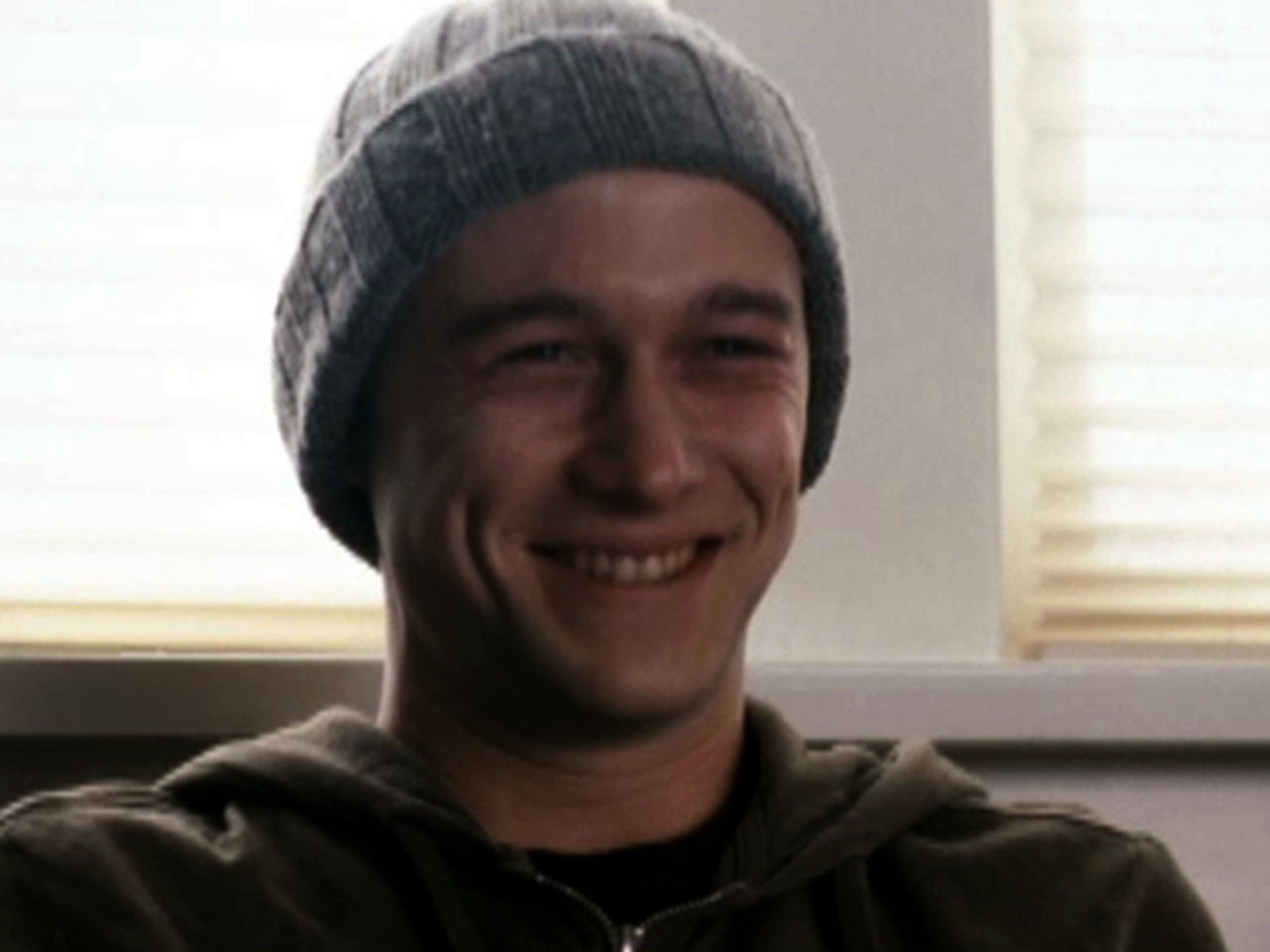 First, there was a Marine who asked Mila Kunis on a date through a YouTube video. Then, Justin Timberlake was asked to (and attended) the Marine Corps Ball with another Marine. Before we knew it, Betty White was getting asked out, and Linda Hamilton was begging people to take her on a date.

It seems it's Joseph Gordon-Levitt's turn in the viral video spotlight. The actor recently starred in "50/50," a film about a young man's battle with cancer. Now, Lindsey Miller, a 26-year-old cancer survivor, is taking her chances and asking the hearthrob out for coffee.

"I think I identify with your character more than most people because I'm 26, and I have cancer," she explained in the video. "Even though I look healthy, dating has been difficult because I don't know how to explain what I'm going through."

Miller said that she thinks she's ready to get back in the dating game after sitting out a year, and wanted Gordon-Levitt to be her first date, jokingly referring to it as her "Make-A-Wish."

Although many people in the YouTube comments virtually rolled their eyes at her somewhat desperate ploy, Miller might just be able to pull it off. Timberlake recently went on his Marine Ball date, so who knows if the woman might be able to make her dream come true.