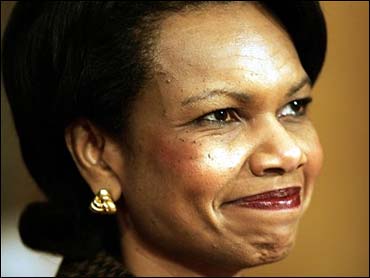 This column from the National Review Online was written by Deroy Murdock.

Today marks the 90th anniversary of a very special White House ceremony. President Woodrow Wilson hosted his Cabinet and the entire U.S. Supreme Court for a screening of D. W. Griffith's racist masterpiece, Birth of a Nation. The executive mansion's first film presentation depicted, according to Griffith, the Ku Klux Klan's heroic, post-Civil War struggle against the menace of emancipated blacks, portrayed by white actors in black face. As black civil-rights leader W.E.B. DuBois explained: In Griffith's 1915 motion picture, "The freed man was represented either as an ignorant fool, a vicious rapist, a venal or unscrupulous politician, or a faithful idiot."

Thumbs up, Wilson exclaimed. The film "is like writing history with lightning," he remarked, adding, "it is all so terribly true."

This vignette -- recently recounted in Ken Burns's PBS documentary, Unforgivable Blackness -- was neither the first nor last time a prominent Democrat plunged a hot knife in black America's collective back. Each February, Black History Month recalls Democrat Harry Truman's 1948 desegregation of the armed forces and Democrat Lyndon Baines Johnson's signature on the 1964 Civil Rights Act, the greatest black legislative victory since Republican Abraham Lincoln abolished slavery in 1863. This annual commemoration, however, largely overlooks the many milestones Republicans and blacks have achieved together by overcoming reactionary Democrats.

The House Policy Committee's 2005 Republican Freedom Calendar offers 365 examples of GOP support for women, blacks, and other minorities, often over Democratic objections. Among its highlights: 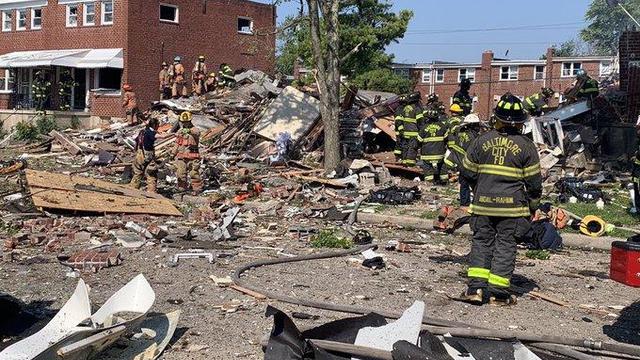 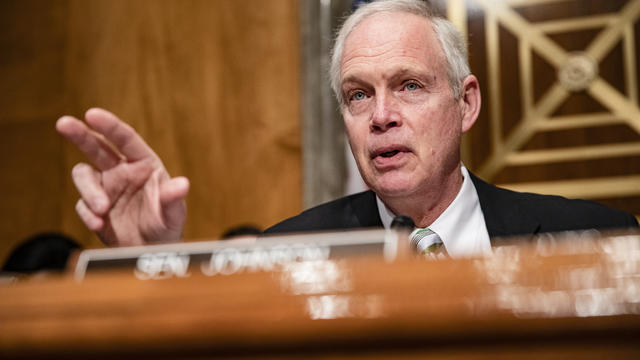