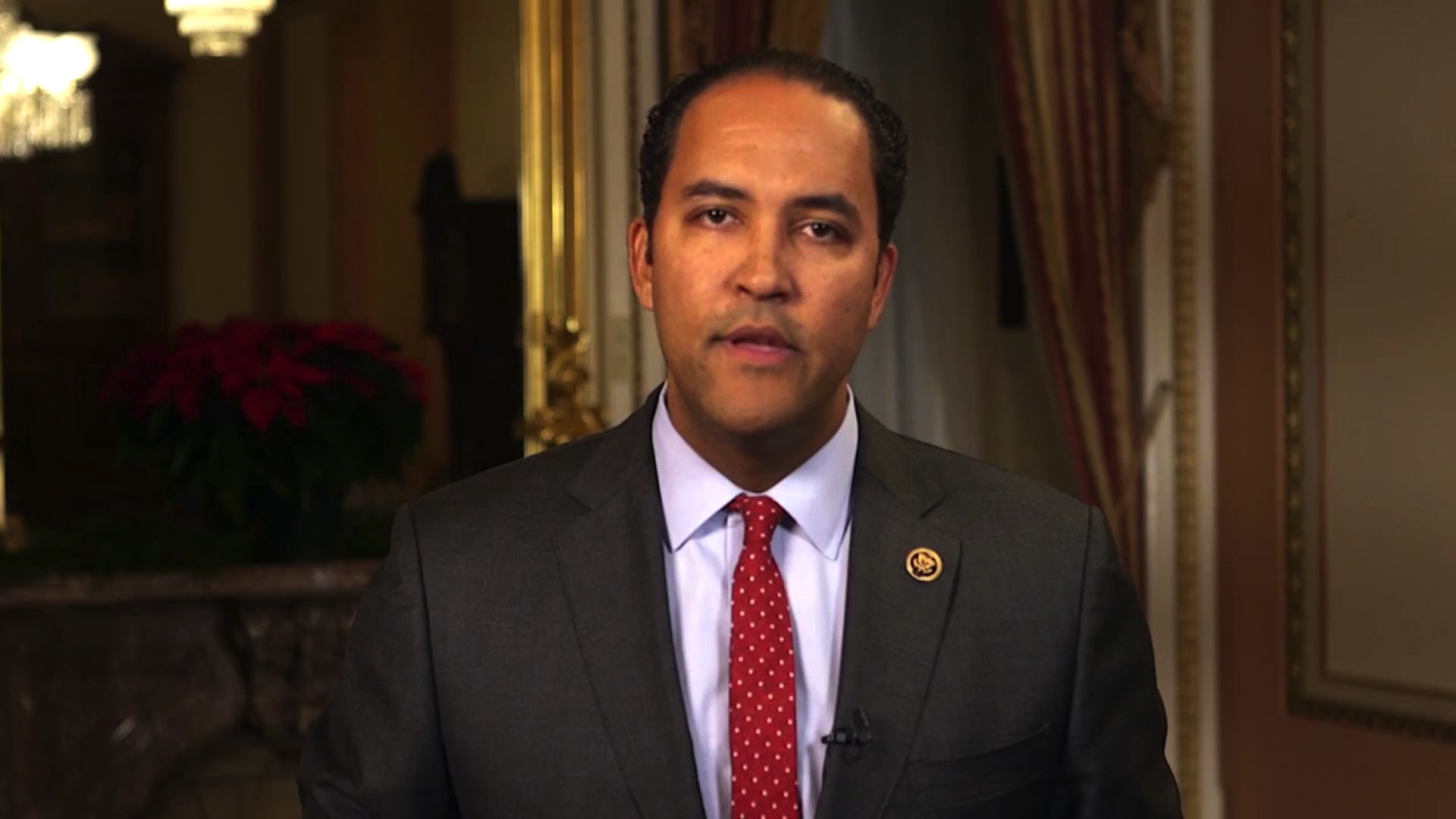 The House overwhelmingly passed a bill earlier this week strengthening security for the United States' visa waiver program, which allows citizens of 38 partner nations to travel to the U.S. without a visa if their stay is less than three months. And while the Senate has yet to vote on a similar measure, Republicans are pushing the benefits of immediate changes to the program.

"This is a great program for promoting trade and tourism," Rep. Will Hurd, R-Texas, said in a video released Saturday. "But if we're not careful, it can be a weak spot in our defenses."

The congressman, who serves on the House Task Force on Combating Terrorist and Foreign-Fighter Travel, said that there are several countries involved in the program -- among them, countries like France, Belgium and the United Kingdom, where several recruits of the Islamic State of Iraq and Syria (ISIS) originate and that oftentimes these countries fail to share information on potential terrorist threats traveling to the United States.

"Because the European Union has few internal border checkpoints, terrorists can easily exploit this loophole," Hurd said. "So, a German citizen could drive to Spain, and then fly to the United States entirely undetected. These loopholes need to be closed, and these intelligence failures need to stop."

The House bill, a response to the Nov. 13 attacks in Paris, gives power to the Department of Homeland Security to suspend a country from the U.S. partnership if they are unwilling to share counterterrorism intelligence. It also revokes visa waiver status for citizens who have traveled to Iraq and Syria in the last five years.

"If we get the right information to the right people, we can keep terrorists on the run and off our shores," Hurd, a former CIA undercover officer, said. Tightening the program, Hurd added, should be just one aspect of an "ongoing effort to tackle the terrorist threat head on and to keep our country safe."

The White House has also proposed similar changes to the program.

In the president's own video, he sought to assure Americans that action is being taken against those responsible for the recent terror attack in Paris and the mass shooting in San Bernardino, California.

"Our airstrikes are hitting ISIL harder than ever, in Iraq and Syria. We're taking out more of their fighters and leaders, their weapons, their oil tankers. Our special operations forces are on the ground because we're going to hunt down these terrorists wherever they try to hide," Mr. Obama said in the video released Saturday, using a different acronym for ISIS. "Our message to these killers is simple: We will find you, and justice will be done."

Outlining the next steps in his counterterrorism agenda, the president laid out his plan to visit the Pentagon and the National Counterterrorism Center over the next week. He also promised the Department of Homeland Security would roll out updates to its alert system.

Urging the nation to "stay vigilant," the president added that "one of the most important things we can do is to stay true to who we are as Americans."

"Terrorists like ISIL are trying to divide us along lines of religion and background," Mr. Obama said. "That's how they stoke fear. That's how they recruit. And just as Muslims around the world have to keep rejecting any twisted interpretation of Islam, all of us have to reject bigotry - in all of its forms."

"Prejudice and discrimination," he added, "helps ISIL, and it undermines our national security."

He praised those political leaders who have stood by Muslim-American communities and mosques and that have reaffirmed "we are all God's children."

"Across the country, Americans are reaching out -- to their Muslim friends, neighbors and co-workers -- to let them know we're here for each other," the president said. "That's the message I hope every Muslim-American hears: That we're all part of the same American family."