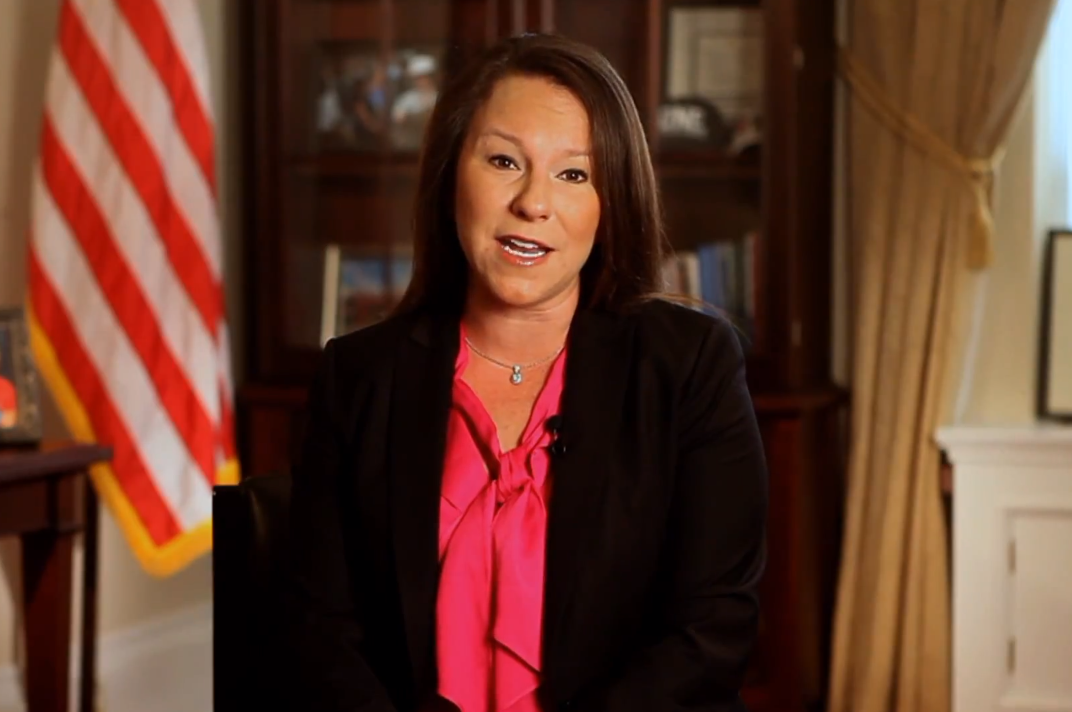 Rep. Martha Roby, R-Ala., called on the Senate to pass legislation that would allow employers to offer employees paid time off in exchange for overtime pay in the weekly Republican address on Saturday, framing the legislation, which she herself shepherded to passage in the House this week, as a way to give working families more flexibility in how they spend their time.

"Talk to just about any mom or dad and they'll tell you they wish they had more time," Roby said. "While we may not be able to legislate another hour into the day, we can help working Americans better balance life's demands by offering more flexibility for time away from work."

Roby said her bill, the Working Families Flexibility Act, would "remove an outdated and unnecessary restriction on private-sector employees accruing comp time, or paid time off, in exchange for overtime."

It's not a new concept, Roby said, noting that "many employees in the public sector enjoy this benefit right now" thanks to a 1985 law allowing local and state governments to offer their employees the option of paid time off.

Anticipating Democrats' criticism that the bill will shred the protections built into labor law, Roby said, "What this bill doesn't do is change the 40-hour work week or how overtime pay is calculated. The same protections that have been a part of labor law for decades remain."

"It ends the 40-hour work week," she said. "It cuts pay for women, undermines the economic security of the middle class, gives an interest-free loan, paid for by workers' wages and unused comp time, to the company."

In a statement released in March, Pelosi similarly derided the bill as "an assault on workers' wages and the 40-hour work week."

"Most workers, living from paycheck to paycheck, will be hard-pressed to reject an employer's request to use comp time, therefore losing much-needed cash to pay the bills," Pelosi said.

The Obama administration, for its part, threatened to veto Roby's bill in its current form if it ever reaches the president's desk.

"This legislation undermines the existing right to hard-earned overtime pay, on which many working families rely to make ends meet, while misrepresenting itself as a workplace flexibility measure that gives power to employees over their own schedules," said the Office of Management and Budget in a statement. "If the president were presented with this legislation in its current form, his senior advisors would recommend that he veto the bill."

Despite opposition from congressional Democrats and a threatened veto from the White House, Roby called on the Senate to pass the bill in her address on Saturday, and she urged the president "to listen to the working parents of our country and promise them he'll sign this bill into law when it reaches his desk."