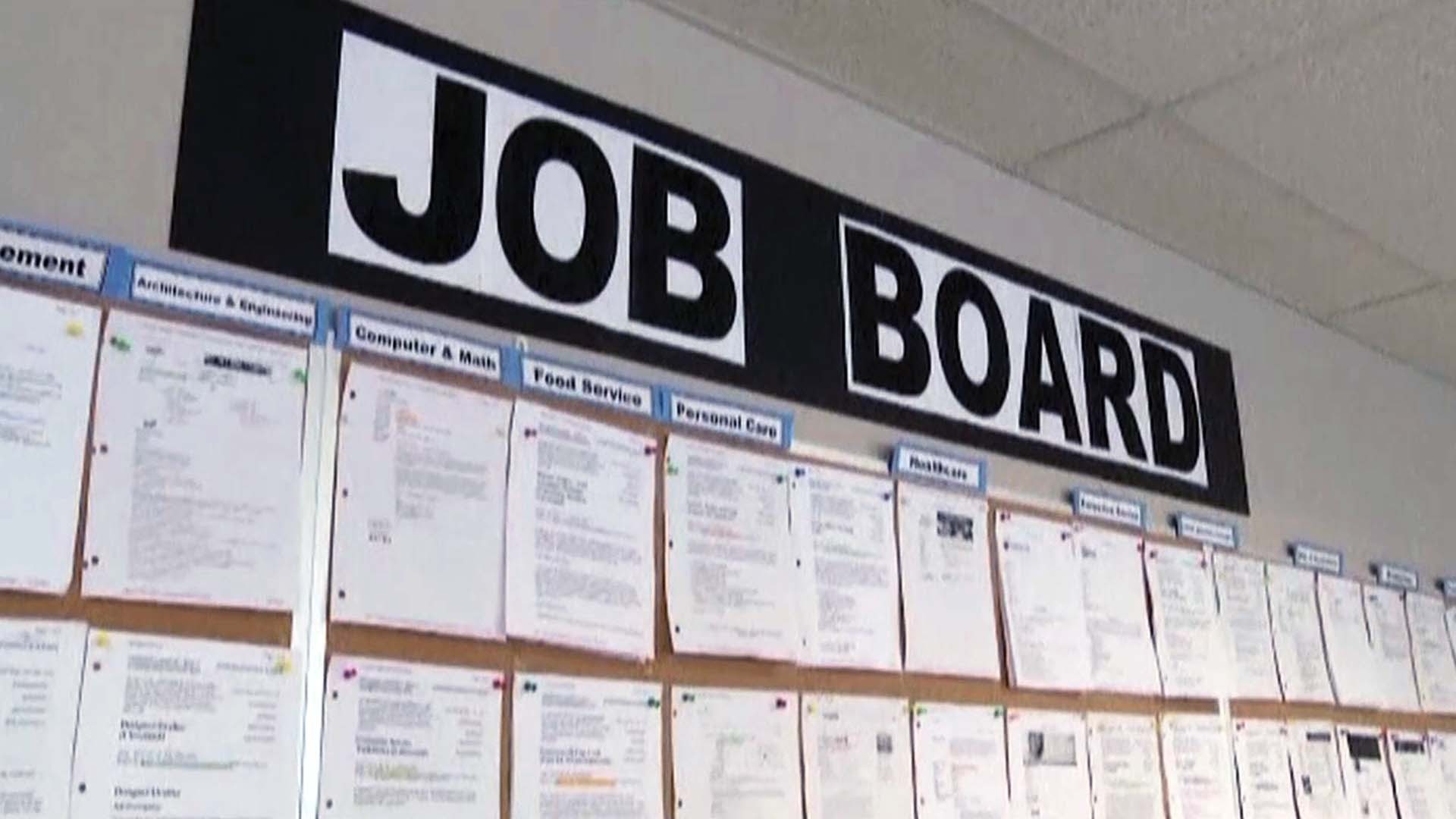 The U.S. saw modest jobs growth in May, with 175,000 jobs added to the economy, the U.S. Labor Department reported Friday, leaving both Democrats and Republicans acknowledging the recovery isn't coming fast enough.

"It is critical that we remain focused on pursuing policies to speed job creation and expand the middle class, as we continue to dig our way out of the deep hole that was caused by the severe recession that began in December 2007," Alan Krueger, chairman of the Council of Economic Advisers, said in a statement.

As he does with the release of just about every monthly jobs report, Krueger called on Congress to make investments in areas like infrastructure and replace the sequester budget cuts that are slowing growth with "balanced deficit reduction."

Senate Majority Leader Harry Reid, D-Nev., was harsher in critique of Republicans' economic priorities, saying in a statement, "Republican austerity policies are acting as a brake against a faster and more robust recovery." He railed against the GOP for blocking a proposal to and also called on the party to work with Democrats to replace the sequester.

House Speaker John Boehner, R-Ohio, said that for the economy to improve, Congress should "make it easier to pay for college by taking the politics out of student loans," as well as ", craft a flatter, simpler tax code" and build the Keystone XL pipeline.

"Every American expects and deserves a stronger economy, and we're going to continue to focus on policies like these that will create robust job growth and better opportunities for everyone," he said.

Republican National Committee Chairman Reince Priebus said in a statement that weak jobs growth and other issues show Mr. Obama has "lost control of his government."

"The IRS has been squandering taxpayers' hard-earned dollars on luxurious million dollar trips and conferences," he said. "It's not fair to families struggling to pay the bills and young people paying off students loans that the government wastes their money in this way."