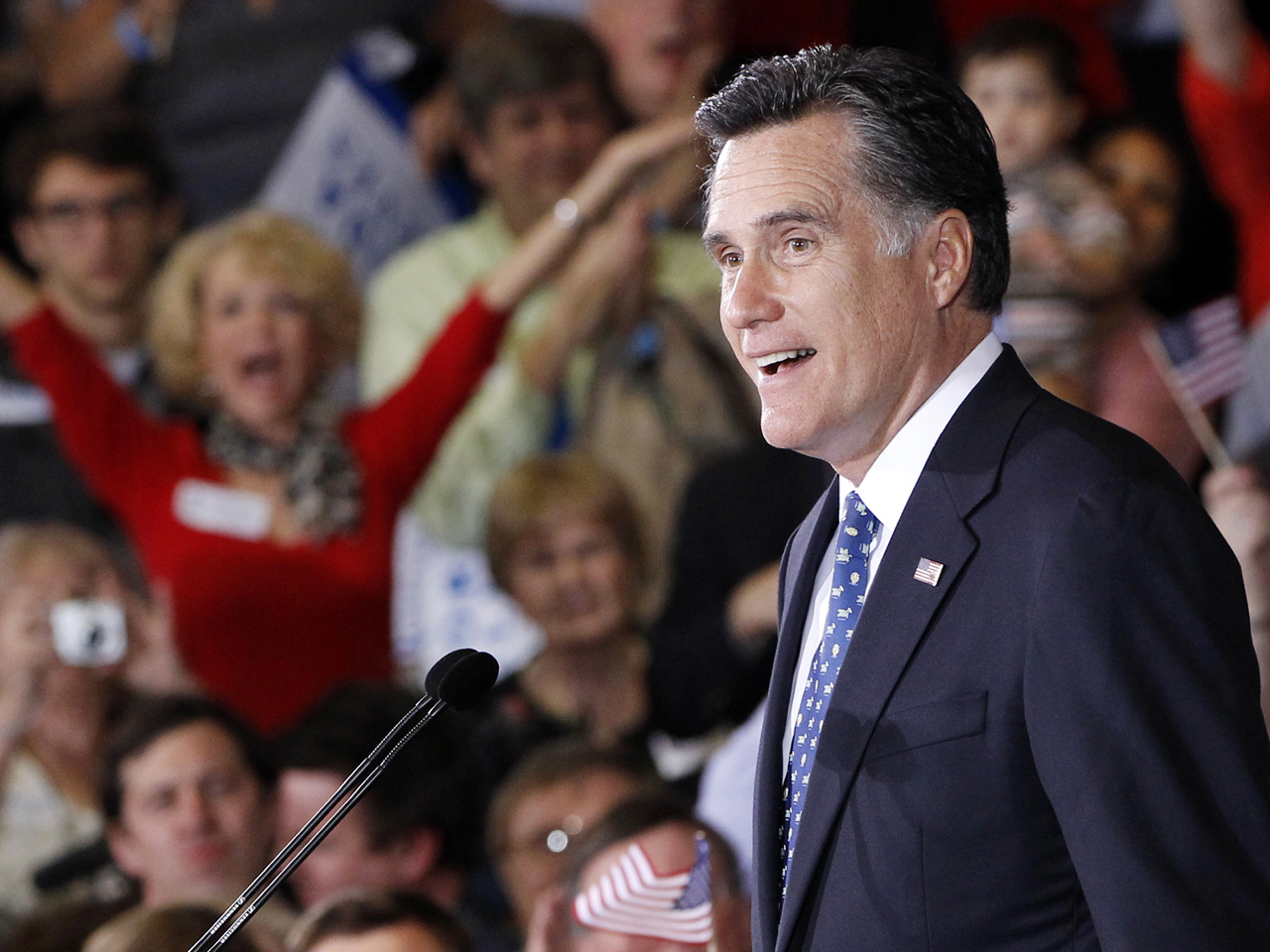 (CBS News) The city council in Tampa, Florida - home of the 2012 Republican National Convention, to be held from Aug. 27-30 - on Thursday moved forward with approval of a so-called "event zone" where protests of the proceedings will be held.

The area of the "event zone," originally called the "clean zone," has been significantly reduced since it was first proposed, according to Bay News 9. The plan, which has not yet had final approval, would also mandate that protests of 50 or more people can go for 90 minutes - up from 60 - or indefinitely if protesters are in a park.

The decision to restrict protest to a small area of the city - designed in part to help police - has prompted complaints from the local Occupy group, which plans to protest the convention. Occupy Tampa protesters held a "retirement party for the First Amendment" outside the city council hearing this morning.

On Tuesday, Florida's Republican governor, Rick Scott, turned down an appeal from Tampa Mayor Bob Buckhorn to allow the city to ban guns during the convention. Florida's gun laws, which are more lenient than in most states, allow citizens to carry concealed weapons.

"Like you, I share the concern that 'violent anti-government protests or other civil unrest' can pose 'dangers' and the 'threat of substantial injury or harm to Florida residents visitors to the state,'" Scott wrote. "But it is unclear how disarming citizens would better protect them from the dangers and threats posed by those who would flout the law. It is at just such times that the constitutional right to self defense is most precious and must be protected from government overreach."

Guns will still not be allowed inside the convention hall or in the area directly around it, but would be allowed in the protest (or "event") zone and elsewhere in the city.

The decision has prompted mockery from critics, who have pointed out that the city has banned water guns in the protest zone - but not the real thing. (Also reportedly banned: Masks, pipe, and string, rope or chains longer than six feet.)

"Some people don't seem to think the First Amendment is as valuable as the Second Amendment," a protester complained to the council Thursday morning, according to Tampa Bay Online.