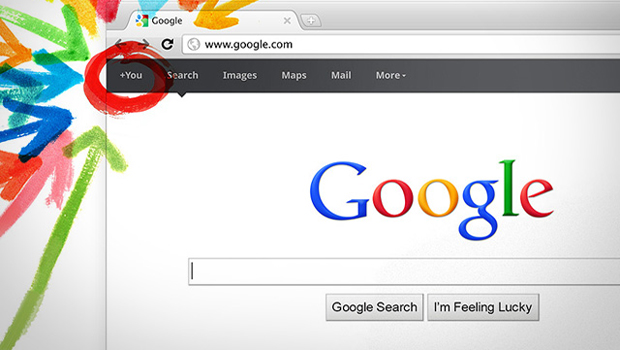 Google is overturning a long-standing policy and will now allow people to use pseudonyms on their Google+ profiles for the first time.

Fittingly, the policy was announced in a Google+ post. The requirement that people use their real names had been in place since the network launched in 2011.

While it created a community of "real people," the real name policy met with a lot of resistance. As Google incorporated its Google+ service into other areas, like YouTube comments and Google user accounts, users called for changes to be made, as noted in the post. When Google integrated Google Hangouts into Android KitKat, users who wanted or needed to keep their identities hidden were not able to.

"We know you've been calling for this change for a while. We know that our names policy has been unclear, and this has led to some unnecessarily difficult experiences for some of our users," the post reads.

Vic Gundotra, the former head of Google+, left the company abruptly in April, after spending three years staunchly defending the network's policy towards names, according to CNET. He had previously likened the restriction to a restaurant that "doesn't allow people who aren't wearing shirts to enter."

In 2012, Google slowly began to make some changes to its name policy. In another Google+ post, the company said it would allow pseudonyms only if users provided a form of identification that proved who they really were.

CNET points out Google has recently been positioning itself as privacy advocate in the wake of the NSA surveillance controversy, and it notes that with the policy change, "That argument just became much easier to make."