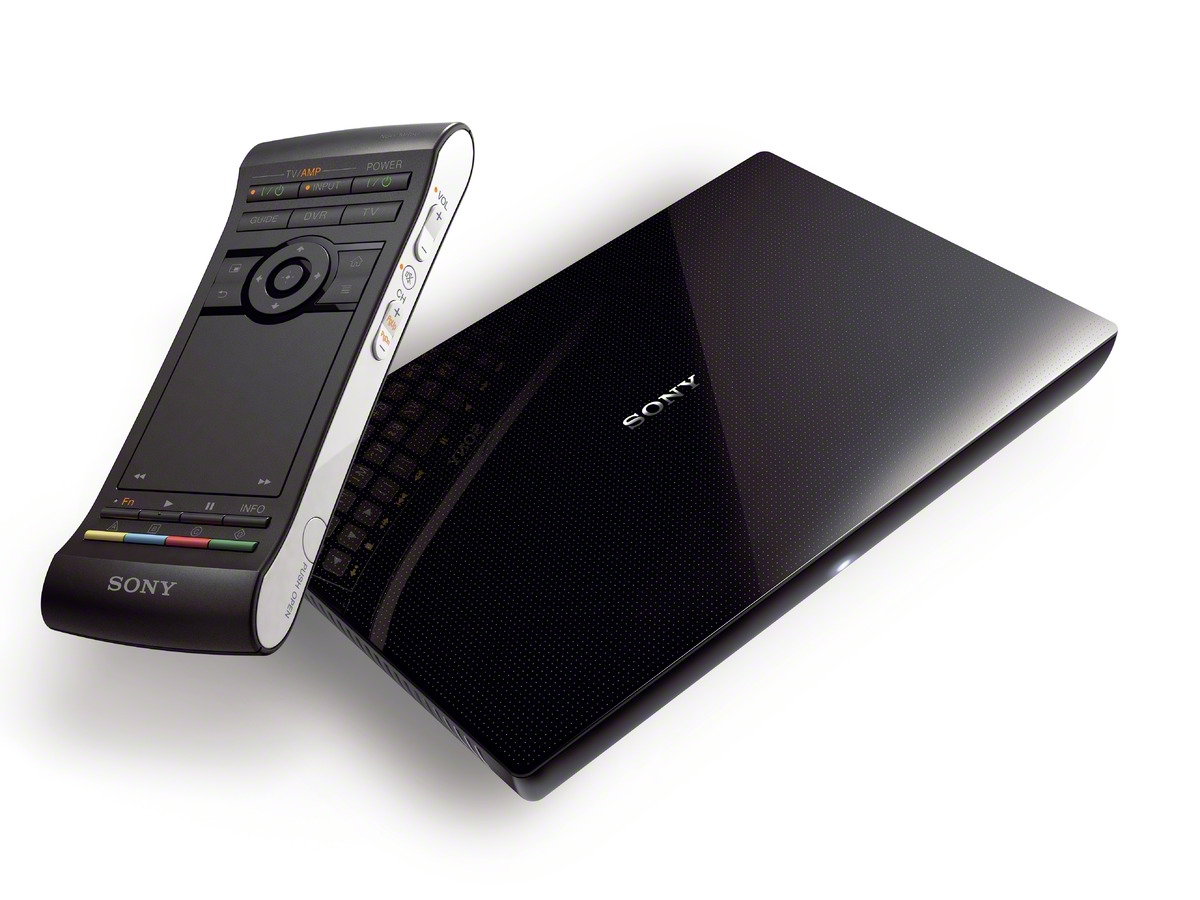 The highly-anticipated home entertainment device was originally announced at the International Consumer Electronics Show in January.

Sony's NSZ-GS7 Internet Player with Google TV is a set-top box that lets users browse the Internet, purchase content from Google Play and use apps, like Netflix, Pandora and YouTube. The device also features a universal remote control that has a touchpad, 3-axis motion sensor for video games and keyboard..

Expectations were set high for the device, which was thought to be the evolution of television. The  NSZ-GS7 is getting a chilly welcome from reviewers, however.

Gizmodo's Sam Biddle remarks that "[t]he NSZ-GS7 makes your TV about one and a half times as useful and about ten times as complicated."

"There aren't apps for major streaming services like Amazon Instant, Hulu Plus, and MLB.TV, nor is Google's own movie rental service supported," CNET associate editor Matthew Moskovciak points out. "Major content providers like ABC, CBS, NBC, Fox, Comedy Central and MTV still block Google TV's software from streaming browser-based video. And the software is still buggy and difficult to use."

The Verge's David Pierce says the NSZ-GS7 is the best Google TV product on the market, however feels that "Google TV still feels like a concept."

Customers will be able to decide for themselves in July. The NSZ-GS7 Internet Player with Google TV retails for $199 and will be available in the U.S. and U.K. in July. Canada, Australia, the United Kingdom, France, Germany, and Netherlands are also expected to get the device, but no official date has been announced.