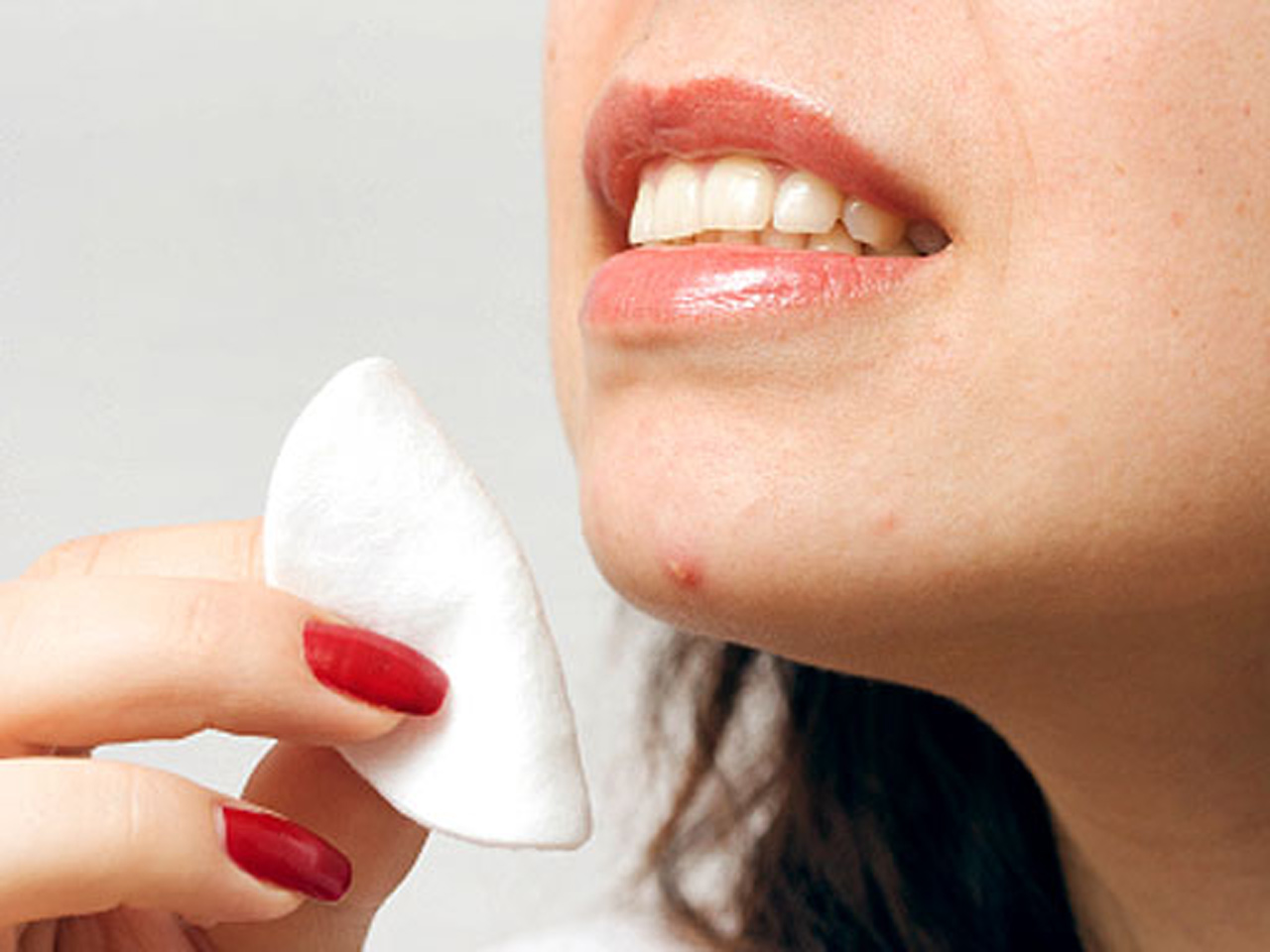 Having "bad" and "good" acne bacteria could be the reason why some folks are riddled with acne while others have smooth skin.

Researchers have discovered that acne bacteria has different strains that either cause pimples or aids in skin protection.

"We learned that not all acne bacteria trigger pimples -- one strain may help keep skin healthy," principal investigator Huiying Li, an assistant professor of molecular and medical pharmacology at the David Geffen School of Medicine at UCLA, said in a press release. "We hope to apply our findings to develop new strategies that stop blemishes before they start, and enable dermatologists to customize treatment to each patient's unique cocktail of skin bacteria."

Acne affects 80 percent of people in the U.S. at some point of their lives, according to the study authors.

The scientists recruited 49 subjects with pimples and 52 subjects with clear skin to use over-the-counter pore-cleansing strips. They then analyzed the strips for P. acnes bacteria, which live in our pores and can cause red bumps when they inflame the immune system -- the visual signs of acne.

There were more than 1,000 strains that were discovered within P. acnes bacteria, and the scientists found the genetic sequence of 66 of them. They discovered one strain that was found in one out of five samples of people with acne, but rarely was seen in people who had clear skin.

In addition, they found a third strain of P. acnes that mostly appeared in people with good skin and rarely in those who have acne. It seems that this strain may protect the skin like how yogurt's live bacteria help the gut fight off bugs, Li explained.

"We suspect that this strain contains a natural defense mechanism that enables it to recognize attackers and destroy them before they infect the bacterial cell," Li, who is also a member of UCLA's Crump Institute for Molecular Imaging, said.

Future research opportunities include seeing if a probiotic cream made from this strain or other anti-microbrial therapies may be able to prevent bad bacteria from entering the pores and stop pimples before they start.

One of the study volunteers, 19-year-old UC Santa Cruz student Brandon Pritzker, told the Los Angeles Times that he hoped that there would have been a way to treat his acne without having side effects. He used Accutane and often had back pain and mood shifts.

"It hindered my confidence at the time (when I was younger). Kids with clear skin are probably a little happier," he added.

The study was published online in the Journal of Investigative Dermatology on Feb. 28.