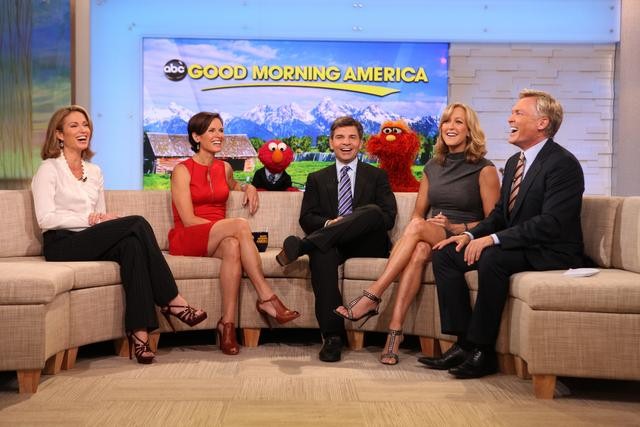 (CBS News) ABC's "Good Morning America" beat out NBC's "Today" for the show's second week without co-host Robin Roberts, who is on extended medical leave for a bone marrow transplant.

GMA and "Today" have had the narrowest margins in viewers and demo since the 1994-1995 season.

Roberts started her leave on Aug. 30. While she is receiving treatment, the show will have guest co-hosts to  fill her seat.