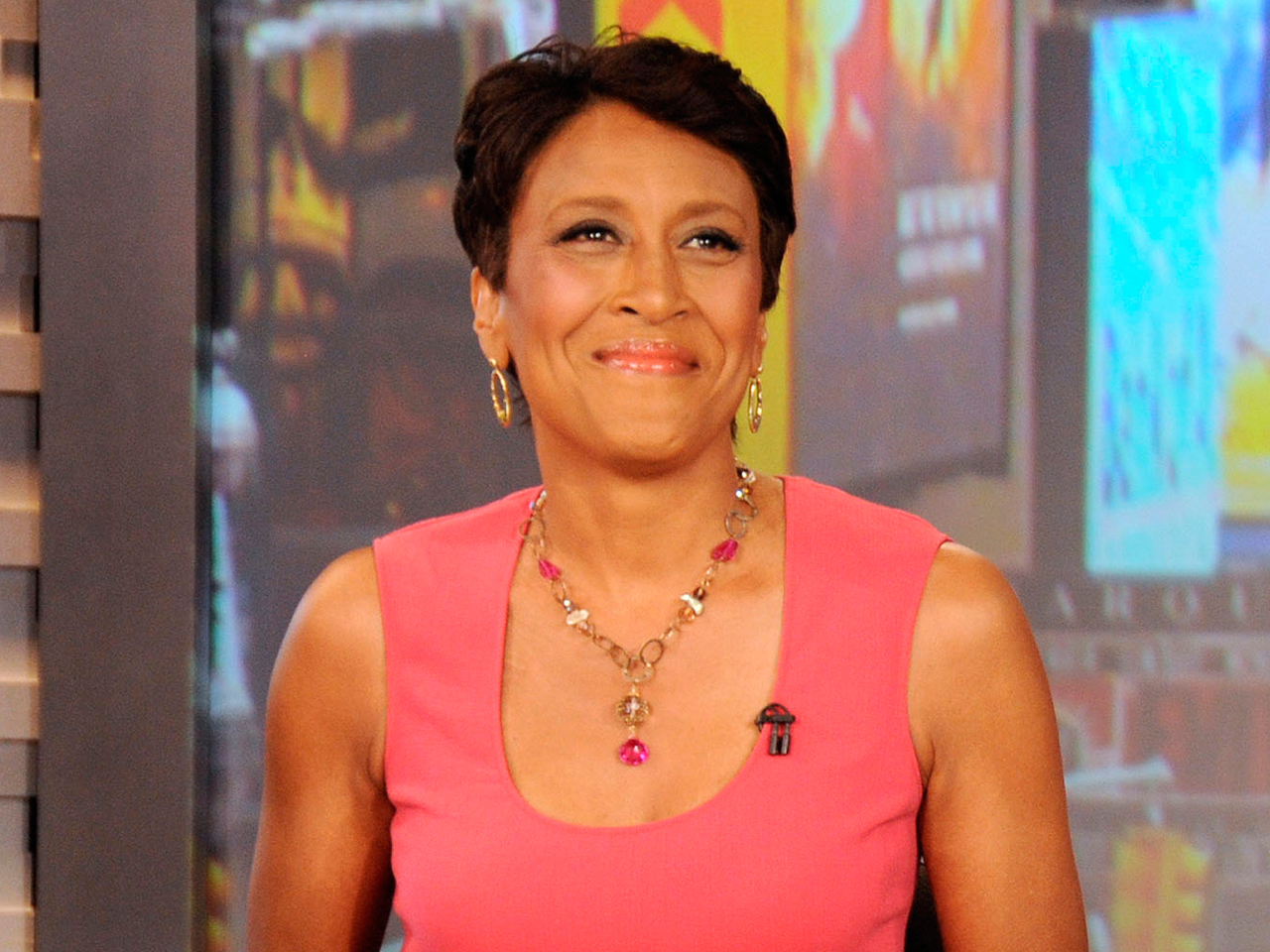 (CBS/AP) Robin Roberts sent a video message to "Good Morning America" viewers, thanking them for their support as she faces a bone marrow transplant.

The "Good Morning America" co-anchor sent the message, which aired on the show Thursday, from her New York hospital bed.

Declaring that "thoughts are so powerful," Roberts told her audience: "I feel the love and I thank you for it."

Roberts is scheduled to have the transplant on Thursday. It comes after 11 days spent in the hospital and eight days of chemotherapy to prepare her for the procedure. The donor is her older sister, Sally-Ann Roberts.

In June, the 51-year-old Roberts disclosed that she has MDS, a rare blood disorder.

Her last day on "GMA" was Aug. 30 before she began extended medical leave from the ABC morning show.