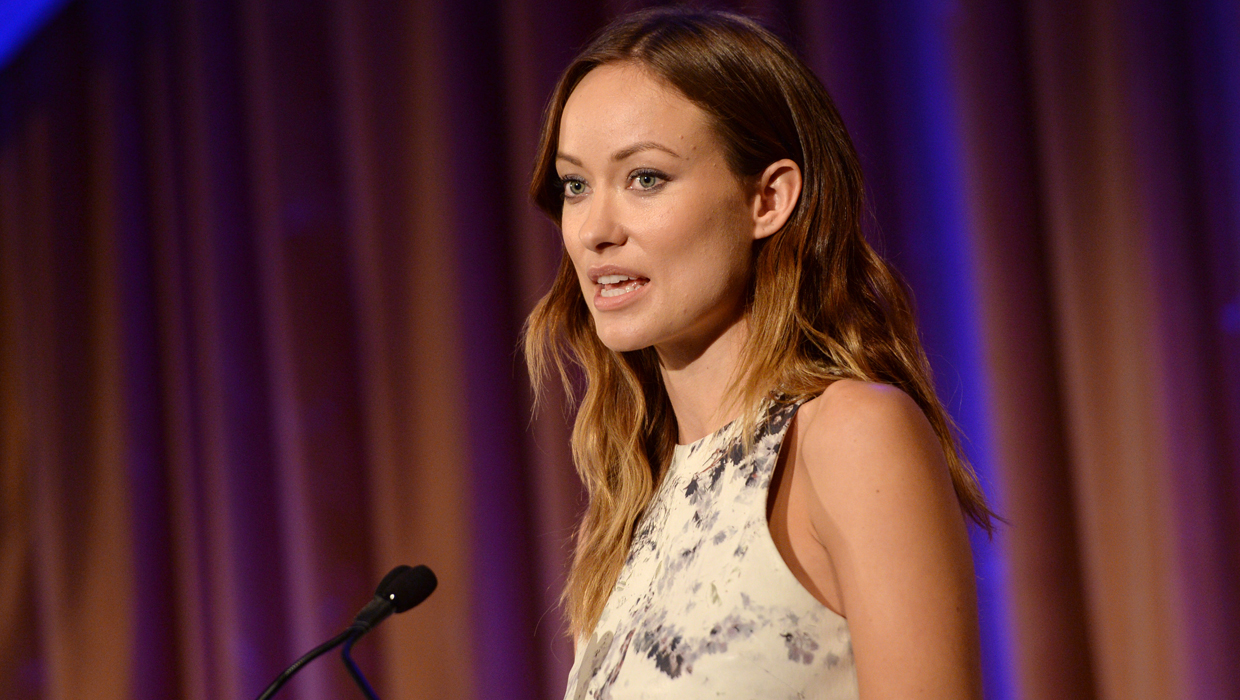 Olivia Wilde, Zoe Saldana and Aziz Ansari will be up bright and early -- very early, West Coast time -- on Thursday morning to read the names of nominees for the 71st annual Golden Globe Awards.

Wilde ("Rush"), Saldana ("Star Trek Into Darkness") and Ansari (TV's "Parks and Recreation") will be joined by Sosie Bacon, the daughter of Kevin Bacon and Kyra Sedgwick who was recently named Miss Golden Globe 2014.

The announcement will take place at the Beverly Hilton Hotel in Beverly Hills, Calif., beginning at 8:38 a.m. ET (5:38 a.m. PT). It will air live on the "Today" show and stream live on GoldenGlobes.com.

The Golden Globes will be handed out on Sunday, Jan. 12, in a ceremony hosted by returning co-emcees Tina Fey and Amy Poehler airing on NBC.