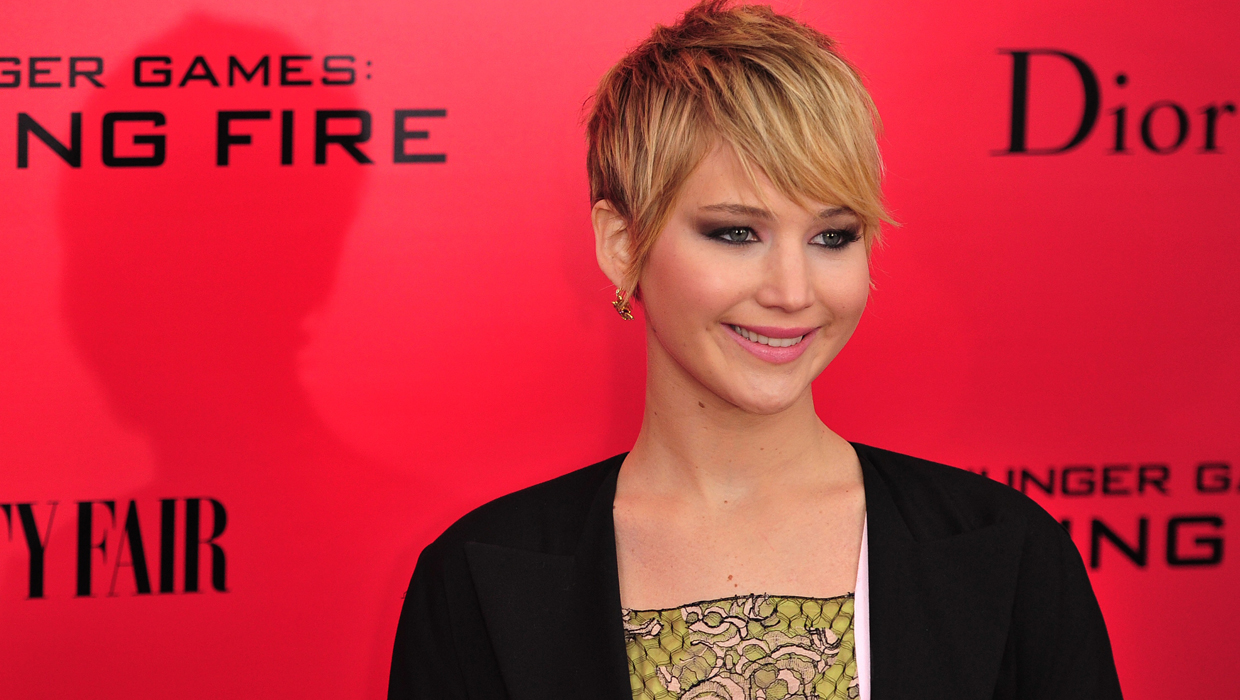 The first round of presenters for Sunday's Golden Globe Awards has been revealed.

Lawrence is also a Golden Globe nominee this year for her supporting role in "American Hustle." That film and "12 Years a Slave" are tied for the most nominations, with seven bids apiece. (Click here to see the full list of nominees.)

Tina Fey and Amy Poehler are returning to host the Globes ceremony, which will air live on NBC from the Beverly Hilton in Beverly Hills, Calif.