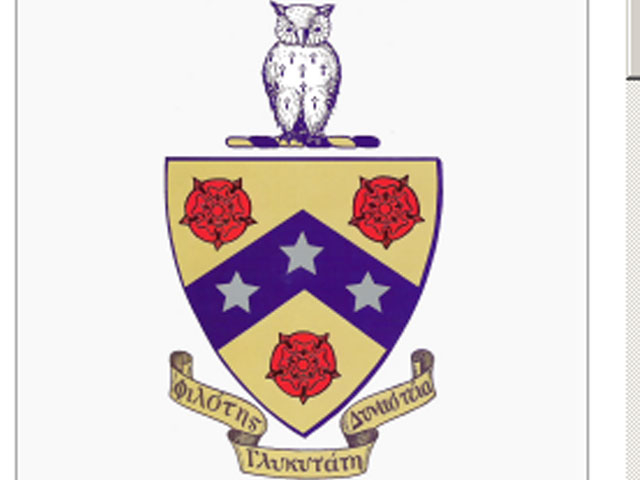 (CBS/AP) ALBUQUERQUE, N.M. - A severed goat head turned up on the porch of a University of New Mexico fraternity house recently, and campus police are hoping to locate the prankster-perpetrators.

KOB-TV reports that members of the Phi Gamma Delta fraternity found the head last week and reported it to authorities.

Phi Gamma Delta President Javier Manriquez says there was a note attached to the partially-skinned goat head. He says the note had the word "done" written on it with a heart over the letter "o." He said when he spotted the goat head, he took a photo of it and threw it out.

University of New Mexico police say the animal head looked like it was bought at a store.