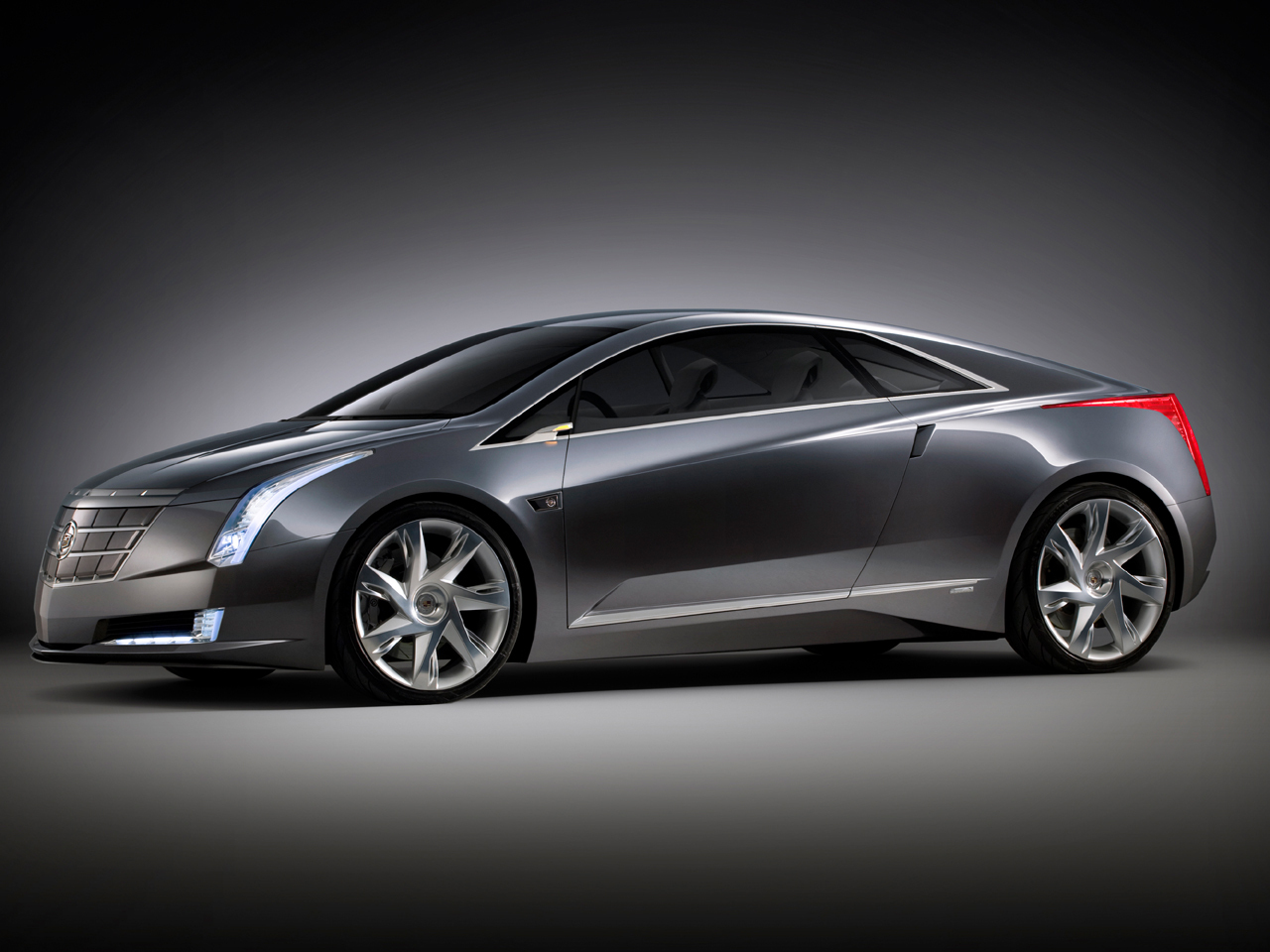 DETROIT - General Motors (GM) says production is set to begin late next year on a luxury version of its Chevrolet Volt hybrid.

The automaker said in a statement on Tuesday that the Cadillac ELR will be assembled at the Detroit-Hamtramck Assembly plant. That plant makes the Chevrolet Volt, Opel Ampera and Holden Volt, and is the only U.S. automotive plant that mass produces extended-range electric vehicles, according to GM.

The Cadillac will run on electricity and carry a four-cylinder gasoline engine to generate power when the lithium-ion battery run out of juice. The battery will be built at an assembly plant in Brownstown, Mich.

The car is based on the Cadillac Converj, a concept car unveiled in 2009 at the Detroit auto show.

GM North America President Mark Reuss said in a statement that the car is "further proof of our commitment to electric vehicles and advanced technology."

"People will instantly recognize it as a Cadillac by its distinctive, signature look and true-to-concept exterior design," said Reuss.

The company will invest $35 million at the plant, which hasn't produced a two-door car since the 1999 Cadillac Eldorado.