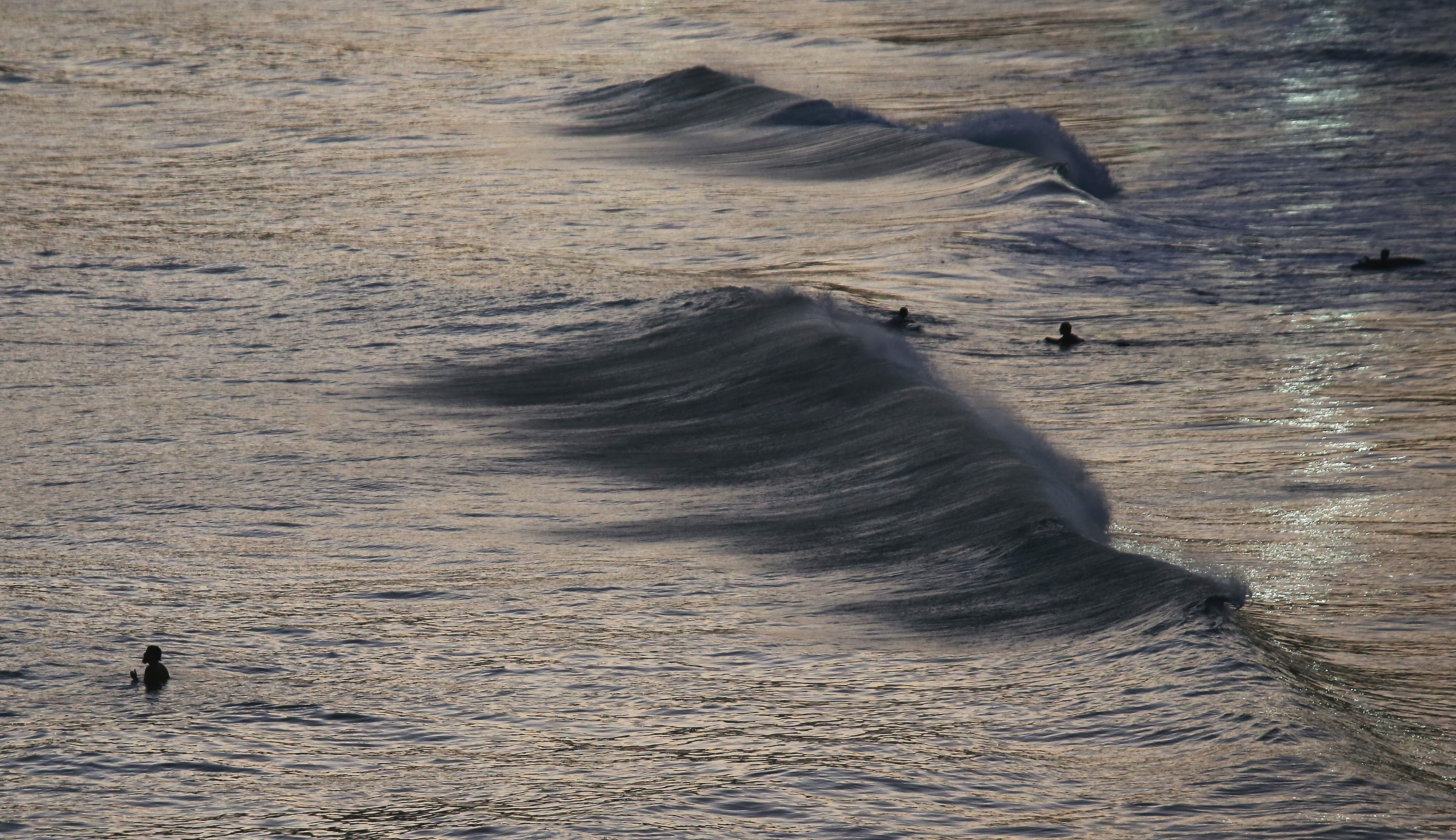 For centuries, the oceans steadily cooled mostly due to large and frequent volcanic eruptions with some of the most frigid conditions occurring in what is known as the Little Ice Age.

But that began to change in the 19th century, when humans started burning more fossil fuels and increasing greenhouse gases in the atmosphere. According to a study published Monday in the journal Nature Geoscience, manmade global warming ended a cooling trend that had lasted from 801 to 1800 A.D.

"Today, the Earth is warming about 20 times faster than it cooled during the past 1,800 years," said Michael Evans, second author of the study and an associate professor at the University of Maryland's Department of Geology and Earth System Science Interdisciplinary Center. "This study truly highlights the profound effects we are having on our climate today."

The study also highlights the importance of the oceans in understanding climate change.

Compared to the atmosphere, the oceans can absorb much more heat and trap it for longer periods of time. Thus, oceans have warmed as have temperatures on land, causing sea levels to rise and prompting warnings that this could cause widespread flooding in coastal cities worldwide.

To document the oceans' past cooling, scientists combined 57 previously published marine surface temperature reconstructions that cover all of the world's oceans, from near polar to tropical regions. The team compiled the data within 200-year brackets to observe long-term trends, and then compared the findings to land-based reconstructions, which revealed similar cooling trends.

To investigate the cause of the cooling trend, the researchers turned to climate models. They examined how sea-surface temperatures reacted to various "forcing" factors, such as changes in solar output, Earth's orbit, land use, volcanic activity and greenhouse gases.

Only volcanic events resulted in a cooling trend that matched the team's real-world observations.

"No matter how we divided the data set, the cooling trend stands out as a robust signal," said lead author Helen McGregor, an Australian Research Council Future Fellow at the University of Wollongong in Australia.

The findings also demonstrated the power that sustained volcanic eruptions have over the climate system.

"Volcanic eruptions have a short-term cooling effect on the atmosphere, but our results showed that when volcanic eruptions occurred more frequently, there was long-term ocean cooling," McGregor said.

McGregor and Evans said the cooling trends in the past could also help scientists understand how oceans will respond should emissions continue to rise.

"Model simulations by others have shown us that the oceans can impart a substantial delay in the warming of the surface climate," said Evans, who is also the lead of the Ocean2k working group of the Past Global Changes program. "With much of the heat from global warming entering our oceans, recent ocean surface warming may foreshadow additional future warming, in the same way ocean cooling appeared as a long-term response to large and frequent volcanic events in recent centuries."

"I wouldn't do it again if I knew then what I know now. It weighs on me and it will continue to weigh on me until everyone is 100% better," the event organizer said.

The former president said the rhetoric could turn off new people, rather than convince them to be a part of it.