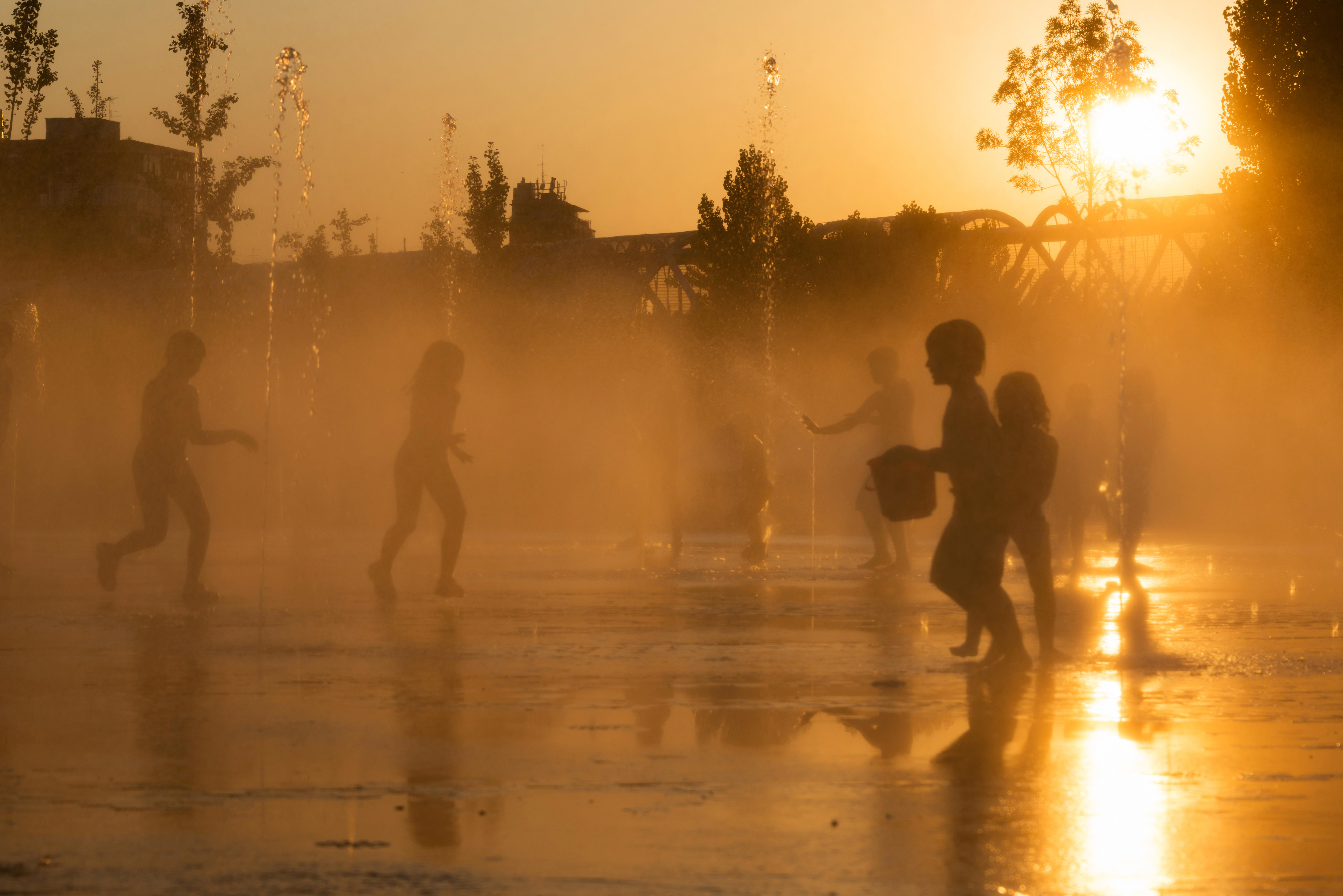 You may have heard the expression: It's not the heat, it's the humidity. Researchers seem to agree, and are now warning that humidity is likely to increase the threat to human health from climate change-related temperature hikes in certain parts of the world.

Those areas include the southeastern United States, the Amazon, western and central Africa, southern areas of the Mideast and Arabian peninsula, northern India and eastern China, the study authors said.

At times, the combination of heat and high humidity in these regions could make it impossible for people to work or, in some cases, even survive, the researchers suggested. Along with harming health, these conditions could cause economic damage.

"But they're projected to occur close to the end of the century," Coffel added.

Lab experiments have shown a wet-bulb reading of 89.6 degrees Fahrenheit is the threshold beyond which many people would have trouble carrying out normal activities outside. This level is rarely reached anywhere today, the study authors said. But the investigators project that by the 2070s or 2080s, the mark could be reached one or two days a year in the U.S. southeast, and three to five days in parts of South America, Africa, India and China.

According to background information in the report: "Human health impacts depend on both temperature and humidity. The human body is efficient at shedding heat through evaporative cooling [sweating], even in high air temperatures, if moisture levels are low.

"However, in hot and humid conditions, the efficiency of evaporative cooling slows and the body may become unable to maintain a stable core temperature," the study authors wrote. This can cause heat stress, which can lead to heat stroke, heat exhaustion, heat cramps or heat rashes.

Study co-author Alex deSherbinin, of Columbia's Center for International Earth Science Information Network, added that "it's not just about the heat, or the number of people. It's about how many people are poor, how many are old, who has to go outside to work, who has air conditioning."

The study was published Dec. 22 in the journal Environmental Research Letters.