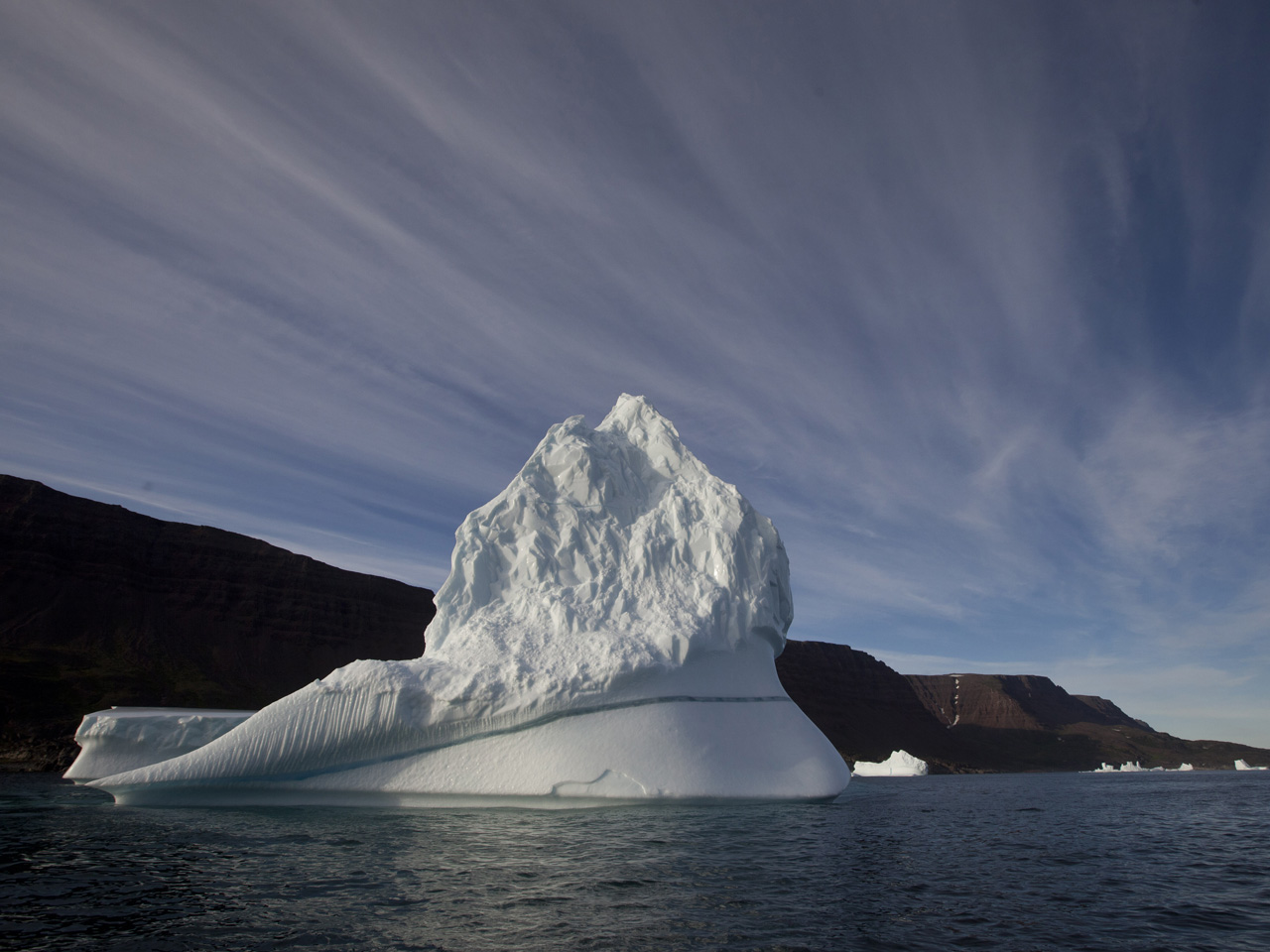 WASHINGTON -- Global warming is shifting the way the Earth wobbles on its polar axis, a new NASA study finds.

Melting ice sheets - especially in Greenland - are changing the distribution of weight on Earth. And that has caused both the North Pole and the wobble, which is called polar motion, to change course, according to a study published Friday in the journal Science Advances.

Scientists and navigators have been accurately measuring the true pole and polar motion since 1899 and for almost the entire 20th century they migrated a bit toward Canada. But that has changed with this century and now it's moving toward England, said study lead author Surendra Adhikari at NASA's Jet Propulsion Lab.

"The recent shift from the 20th-century direction is very dramatic," Adhikari said.

While scientists say the shift is harmless, it is meaningful. Jonathan Overpeck, professor of geosciences at the University of Arizona who wasn't part of the study, said "this highlights how real and profoundly large an impact humans are having on the planet."

Since 2003, Greenland has lost on average more than 600 trillion pounds of ice a year and that affects the way the Earth wobbles in a manner similar to a figure skater lifting one leg while spinning, said NASA scientist Eirk Ivins, the study's co-author.

They all combine to pull polar motion toward the east, Adhikari said.

Jianli Chen, a senior research scientist at the University of Texas' Center for Space Research, first attributed the pole shift to climate change in 2013 and he said this new study takes his work a step further.

"There is nothing to worry about," said Chen, who wasn't part of the NASA study. "It is just another interesting effect of climate change."