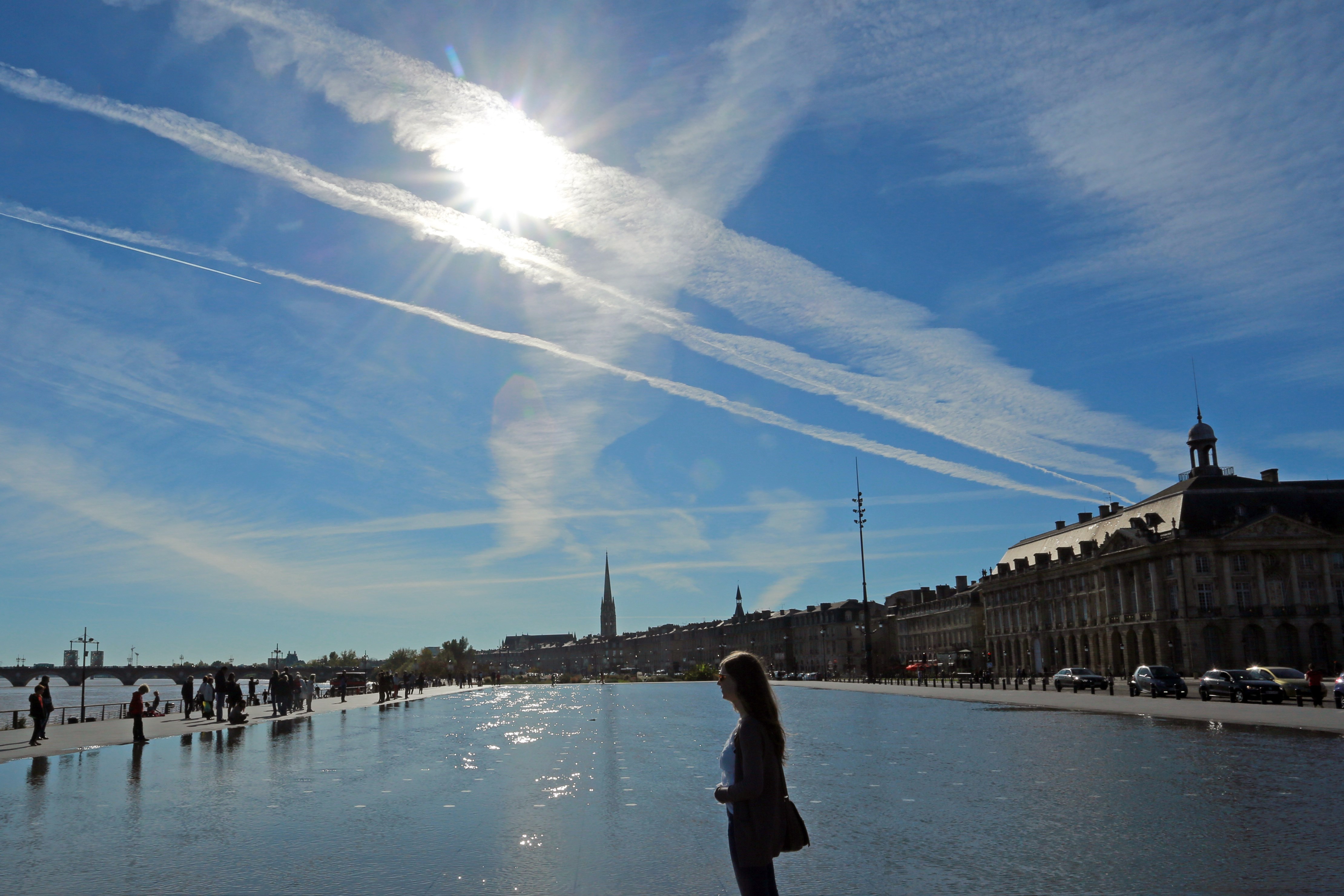 STOCKHOLM -- Two new climate reports out Monday highlight concerns about the pace of climate change and the impact of a warming planet.

That's a symbolically important level as it's halfway to the 2 degrees C (3.6 degrees F) that governments have set as a limit to avoid dangerous levels of warming.

The Met Office's projection Monday was based on January-September data. Officials said the El Nino weather phenomenon is having a strong impact this year, although it is not the only factor.

"We've had similar natural events in the past, yet this is the first time we're set to reach the 1 degree C marker and it's clear that it is human influence driving our modern climate into uncharted territory," said Stephen Belcher, director of the Met Office Hadley Centre for climate science.

The agency noted it doesn't mean every year from now will be at least 1 degree warmer "as natural variability will still play a role."

CO2 levels rose to nearly 398 parts per million, from 396 ppm in 2013, the World Meteorological Organization said.

The CO2 level fluctuates throughout the year and the monthly average crossed the symbolic 400 ppm threshold in March 2015. The WMO said the annual average "is likely to pass 400 ppm in 2016."

Pushed by the burning of coal, oil and gas for energy, global CO2 levels are now 143 percent higher than before the industrial revolution. Scientists say that's the main driver of global warming.

WMO said methane levels reached a new high of about 1,833 parts per billion in 2014. About 40 percent of methane emissions come from natural sources and about 60 percent from human activities, like cattle breeding, rice agriculture and the extraction of fossil fuels.

"Every year we report a new record in greenhouse gas concentrations," WMO Secretary-General Michel Jarraud said. "We have to act now to slash greenhouse gas emissions if we are to have a chance to keep the increase in temperatures to manageable levels."

World governments are meeting in Paris later this month to craft a new U.N. pact to rein in greenhouse gas emissions. More than 150 countries including top greenhouse gas polluters China, the United States, the European Union and India have pledged to cut or curb their emissions in the next decade.

The U.N.'s Intergovernmental Panel on Climate Change has predicted that sea levels could rise as much as 21 feet in the next century if global warming continues unchecked, partly due to melting ice sheets in Greenland and Antarctica and shrinking glaciers triggered by the rise in heat-trapping, greenhouse gas emissions.

"As the planet warms, the poles warm even faster, raising important questions about how ice sheets in Greenland and Antarctica will respond," Andrea Dutton, a University of Florida geochemist and lead author of a study on rising sea levels published in Science last July, told CBS News. "While this amount of sea-level rise will not happen overnight, it is sobering to realize how sensitive the polar ice sheets are to temperatures that we are on path to reach within decades."

Dangerous effects could include flooding of coastal cities and island nations, disruptions to agriculture and drinking water, and the spread of diseases and the extinction of species.

U.N. hopes 5th time's the charm in push for treaty to protect oceans